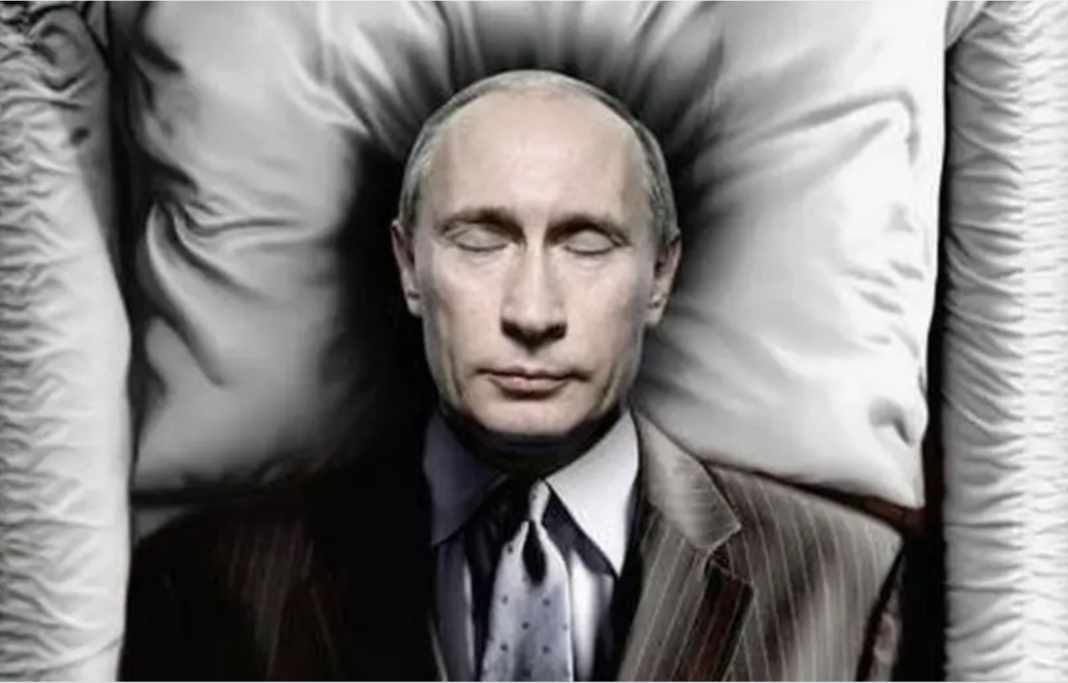 As acting president, elected president, prime minister, and then president again, Vladimir Putin has now ruled Russia for almost 23 years. And it doesn’t look like he plans to retire any time soon. Following amendments to the Russian constitution in 2020, Putin is now able to run in two more presidential elections. This means he could potentially remain in power until 2036, at which point he’ll be turning 83.

Putin is indeed getting old, and ever since he ordered a full-scale invasion of Ukraine in February, there’s been a lot of speculation about his future. With his seventieth birthday coming up on October 7, reports and rumors about the state of Putin’s health abound. But death by old age is probably years (if not decades) away for a man whose physical survival is one of Russia’s greatest national security priorities.

Of course, no one lives forever, and just like Mikhail Gorbachev and Queen Elizabeth II, Vladimir Putin will one day pass away. But what if he dies suddenly, while still in office? What happens then? The Naked Pravda turns to three experts for insights into the potential domestic and global consequences of Putin’s death.