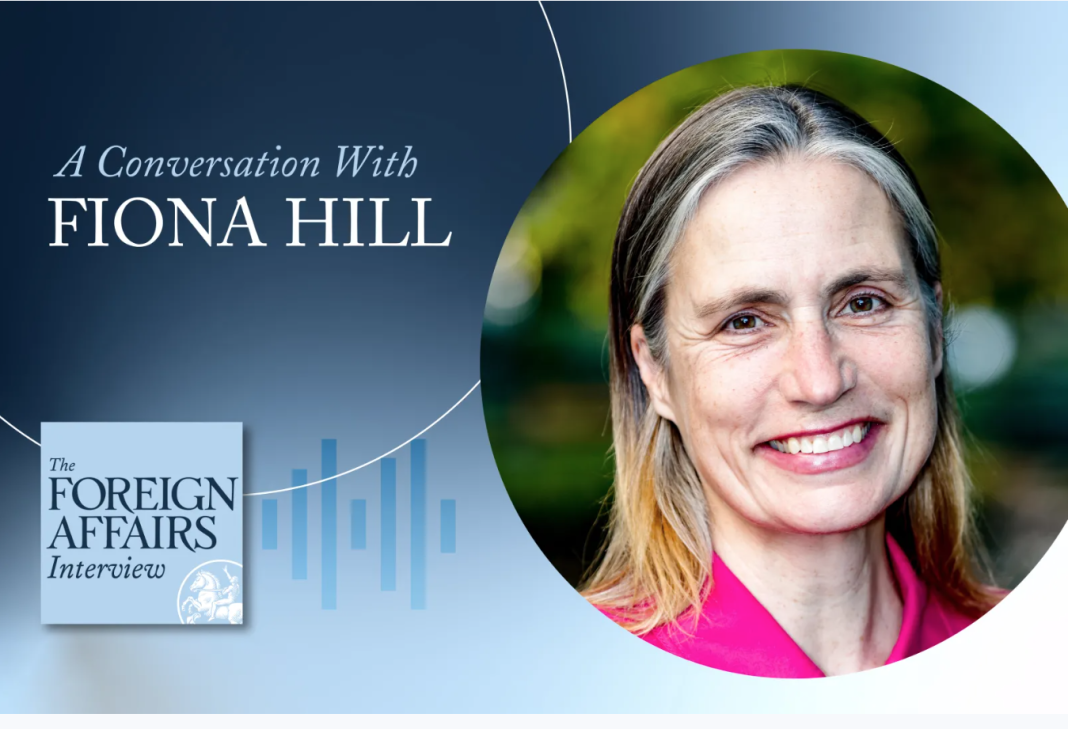 Putin is taking a number of steps to up the ante in Ukraine. This week, Kremlin-backed leaders in Russian-occupied areas in eastern and southern Ukraine announced plans to hold referendums on whether to join Russia. These sham votes would pave the way for Putin to quickly annex the territory, just as he did in Crimea in 2014—meaning that any attack on these lands by Ukrainian forces could be used as a pretext for Putin to escalate actions against Ukraine and the West. 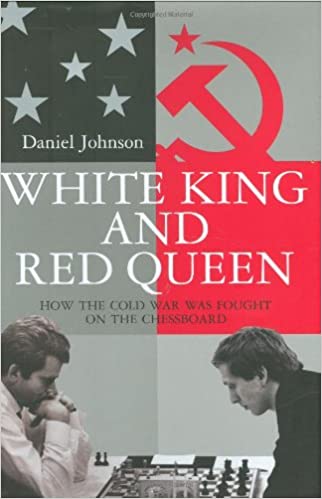 In a televised speech on September 21, Putin indicated that’s exactly where he’s headed, announcing a partial mobilisation of Russian troops and reminding the world about the country’s nuclear arsenal. Why is Putin making these moves now? Is Russia’s leader running out of options? And where does his vision of a new Russian empire end?

Fiona Hill, a senior fellow at the Brookings Institution, has been studying Putin for a long time. During the Trump administration, she served as senior director for European and Russian affairs on the National Security Council. And from 2006 to 2009, she served as national intelligence officer for Russia and Eurasia at the National Intelligence Council.

Foreign Affairs discusses Putin’s escalation, what to make of his nuclear threats, and what Washington’s options are during this risky and volatile period.

SOURCES FOR THIS EPISODE

“The World Putin Wants” by Fiona Hill and Angela Stent 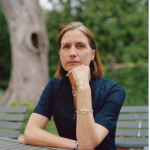 Fiona Hill (born October 1965) is a British-American foreign affairs specialist and academic. She is a former official at the U.S. National Security Council specializing in Russian and European affairs. She was a witness in the November 2019 House hearings regarding the impeachment inquiry during the first impeachment of Donald Trump. She was awarded her Ph.D. in history from Harvard University, and currently serves as a Senior Fellow at the Brookings Institution in Washington. She is a member of the Council on Foreign Relations and the Trilateral Commission.