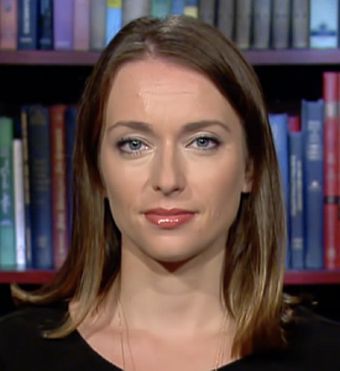 How is Vlad’s health? The question, as his horrible war continues to devastate Ukraine and isolate Russia ever further, is rarely meant in an overly friendly way. Yet those who might know, like Yulia Tymoshenko, or have been proved very objective like Iulia Joffe, tend to be sceptical about the rumours, and even of genuine experts like author Mark Galeotti who insist the ageing killer Putin likely has cancer or Parkinsonism or is overwhelmed by the horrors he has inflicted, and that he is surely on his last legs, everything is bundled together to suggest Putin’s life, at nearly 70, or at least his career really must soon be over.

At the AEJ we have our share of ex-Russia and Eastern European correspondents. Julian Nundy (AEJ Paris), studied in Kiev years ago and returns often. He confesses he has no idea where all this is going. But in a Reuteresque note for the Reuters newsletter the former Moscow correspondent voices his disquiet after conversations with an old friend in Ukraine, a retired (then-Soviet) army officer who refuses to believe the nuclear threat is for real.

“He’s very much a glass-half-full person, and I think the more you talk about it the more it could come to pass,” Nundy says. “A crucial and disquieting moment was when the American Defence Secretary [Lloyd Austin] was in Kiev and spoke of the need ‘to basically emasculate Russia and make sure they couldn’t do this sort of thing again’, which strikes me means that the nature of the battle has changed from NATO’s point of view, that it now really is at war with Russia, even if through proxies.”

Meanwhile and probably for much longer than anyone can believe, the Ukrainians’ sufferings – especially of old people – and the deliberate killing of children continues. All this with the approval of Patriarch Kirill of the Russian Orthodox Church, now under Western sanctions.