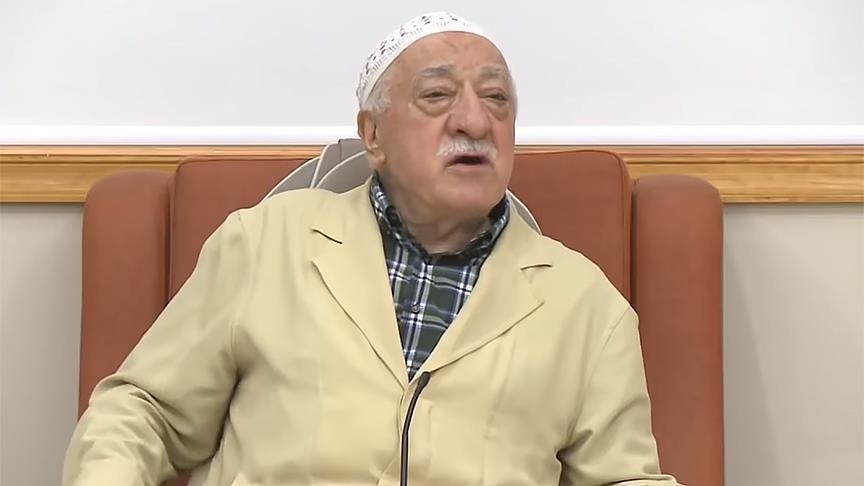 Turkey is milking NATO applications by Sweden and Finland for all they are worth, among them lifting of embargoes over accepting Russian weapons contracts etc, and President Erdogan can also sense other opportunities. But in matters of political blackmail, it’s useful to get the facts straight, as this excellent Bianet post indicates.

The Kurdish writer and editor Mehmet Sirac Bilgin, one of the troublemakers Erdogan wants to have extradited, died seven years ago.

But, however indecent/ illegitimate it is to link the Ukraine tragedy to Erdogan’s security headaches, there is no doubt support in Turkey for the extradition of FETÖ (Gülen movement) members granted asylum in Sweden.

FETÖ and its US-based leader Fetullah Gülen orchestrated the failed coup of July 15, 2016 in Turkey, in which 251 people were killed and 2,734 injured. Ankara accuses FETÖ of being behind a long-running campaign to overthrow the state through the infiltration of Turkish institutions, particularly the army, police, and judiciary.

As for Kurdish PKK fugitives, the internationally-banned organisation has over more than 35 years been responsible for the deaths of about 40,000 people. The row is likely to continue. “Due to the vastly spread disinformation about (Sweden) and PKK, we would like to recall that the government of Olof Palme was first after Turkey to list PKK as a terrorist organization, already in 1984,” Sweden’s foreign sinister Ann Linde said on Twitter.