Russian soldiers to face avalanche of war crimes trials. What next? 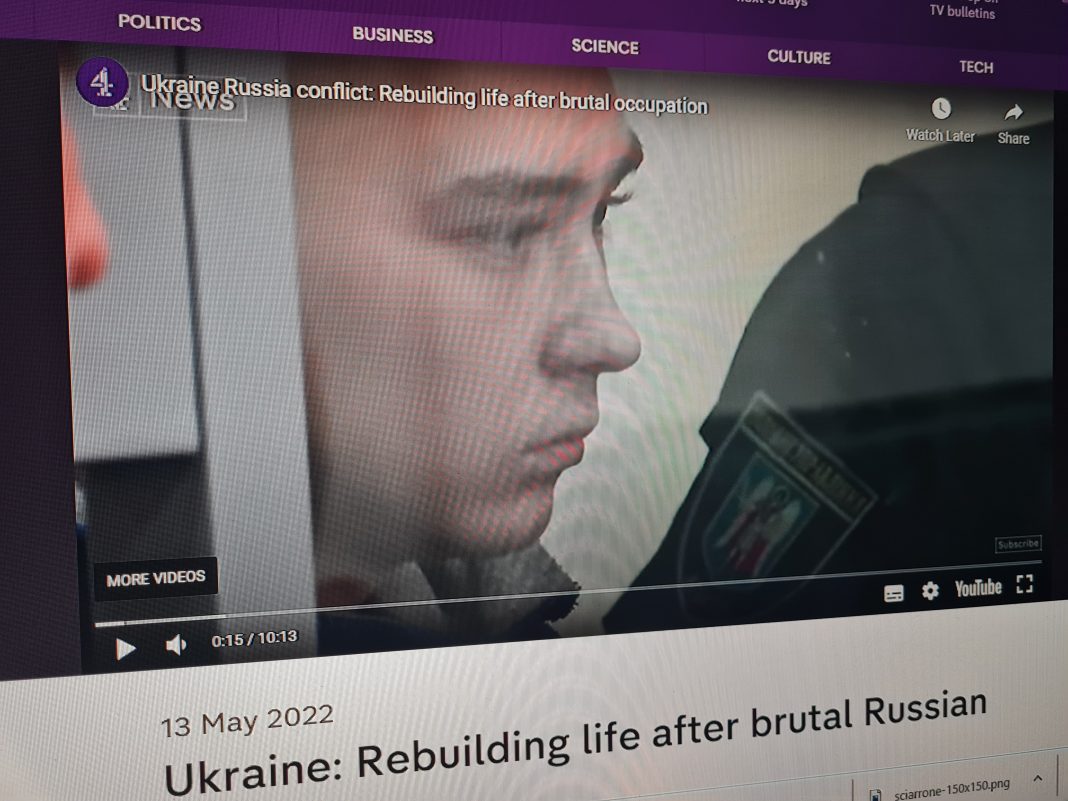 The personal tragedies inflicted on Ukrainian families are often unbearable for reporters to witness or hear about. But proper reportage is a vital backdrop to a reckoning and a return to normal life. The UK’s Channel 4 News (facing its own imminent and wanton destruction by the Johnson government) has provided some of the most vivid eye-witness accounts and news films since the war began. 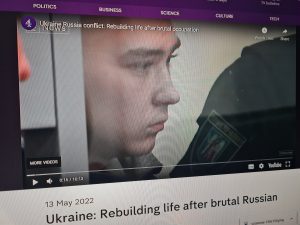 Last night the station reported on the first Russian soldier – 41 more cases are being prepared –  to appear in court in Kyiv, along with a heart-rending account by International Editor Lindsey Hilsum of the senseless savagery inflicted on the sleepy village of Sydorovychi, barely an hour from the Russian border. The 21-year-old soldier (left), no more than a boy, is accused of the premeditated murder of a 62-year-old civilian.

The subsequent interview by Krishnan Guru-Murthy with Irena Venediktova, Prosecutor -General of Ukraine, is meticulous in questioning how far war crime trials can be fair, coming so soon after the events, as are her answers. Hard to imagine a better example of what objective reportage and “the rule of law” should look like, even in a war.