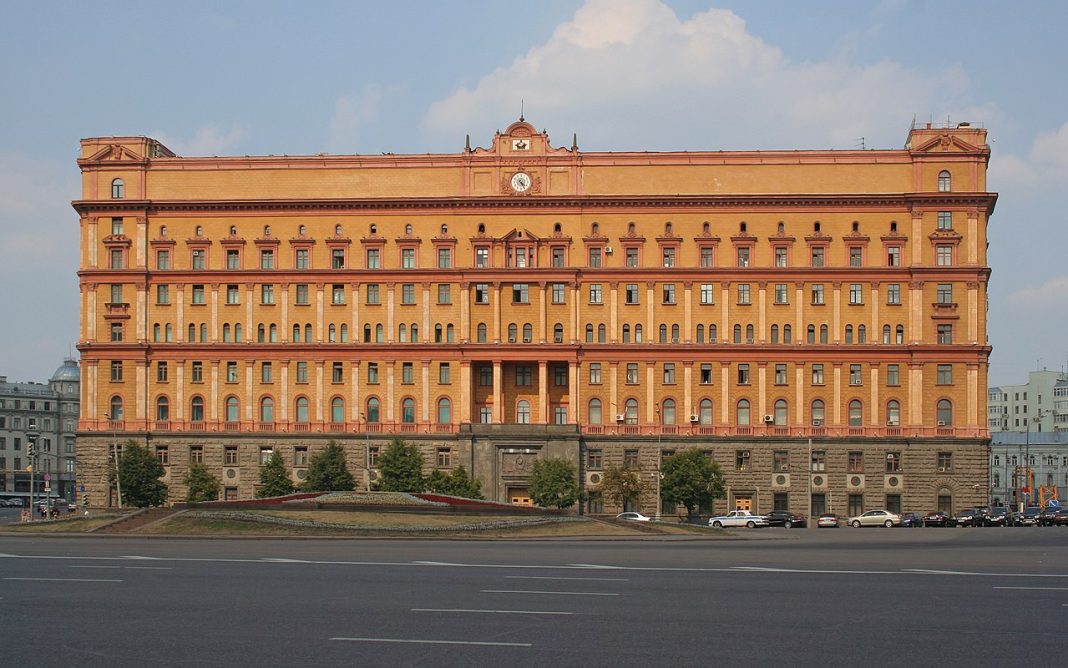 As Sweden and Finland prepare to join NATO in the face of “military-technical” threats from Moscow, AEJ member Roberto Sciarrone, a historian of Europe at Sapienza Università di Roma, interviewed the Estonian Ambassador in Italy, Paul Teesalu

Following the crisis between Ukraine and Russia, analysts and political scientists went so far as to declare that Putin’s strategic goal is a Russian sphere of influence extending from the Baltic to the Caucasus. Moreover, almost a month after the invasion of Ukraine began, there are still many questions about the concrete reasons for launching the attack. Was it a reaction to NATO expansion to the east.

In your opinion, was the military action promoted by Vladimir Putin a reaction to NATO expansion to the East?

Teesalu: Absolutely not. As we know, NATO started its cooperative security efforts in Europe in the 1990s For instance, the Partnership for Peace program and the NATO-Russia Council were created. NATO maintained its historic character as a defensive alliance. The problem was not NATO expansion but Russia´s own growing internal trend to authoritarianism. Putin needs a constant picture of the external enemy and has a profound fear for democracy and freedom in general.

Throughout the last two decades, Putin has been able to completely dismantle political opposition as well as shut down Russian free media. It seems that he was more and more prepared to use military force in Russia´s neighbourhood in order to back up the revanchist and neo-imperialist ideology that he has been cultivating domestically. This has nothing to do with NATO. After all, Ukraine was nowhere near to becoming a NATO member. Not in 2014, not in 2022. It is just a cheap excuse on the Russian side. It would be foolish if we would fall into this trap.

Does the offensive hide a programmatic objective? Where is Putin’s Russia going?

Teesalu: It is difficult to give a straight answer. It seems that Putin wanted to restore the so-called former glory of the Russian Empire. There is no better explanation for his gruesome war against neighbouring Ukraine. If we would give Putin free hands, he would turn a big part of Europe into his illiberal authoritarian dystopia. For now, his Blitzkrieg has not been as successful as he expected. It is more likely that he will end up in The Hague as a war criminal rather than a ruler of the Empire who washes his feet in the Atlantic ocean.

When Moscow invaded Ukraine we said to ourselves: “we are next”: so five twenty-year-olds from Estonia, Lithuania and Latvia told Il Fatto Quotidiano a few days ago. Did you have the same reaction?

I get this question over and over again. Do we in Estonia fear that we are next? No, I do not think so. There are two important elements that give us confidence. First, NATO as a defense alliance has collective military power that is way beyond the Russian capabilities. And second, the Russians are not able to easily suppress the resistance of Ukraine. The Ukrainians have high morale and steadfast resolve to fight the Russian invaders. For the sake of Europe, we have to assist the Ukrainians in their war effort.

In Estonia, Latvia, and Lithuania the memory of the bombing and the Soviet “liberation” is still alive. The generations who have lived through the occupation are all still alive, as are those who have not suffered it directly and were born in three free countries, but carry within the collective memory of what their families have suffered. What do you remember of that period?

There were many so-called “liberators” in Estonia during the last century, that brought only suffering to the people. My parents were born in the 1940s during the Nazi occupation in Estonia, which soon switched to the Soviet one. I remember the end of the Seventies and the Eighties. I recall a particular kind of late Soviet period poverty, where though everybody had a job, there was no hard currency and the shops were empty of goods, and of course, there was no free media or freedom of speech. The Soviet system was brutal against the dissidents. So is Putin´s Russia. But at least during the last years of the Soviet Union, no one really believed in the Soviet propaganda. People were able to read between the lines. The Russians now seem to naively believe what Putin´s propaganda machine is telling them. This is worrying.

What is the atmsphere in Tallinn these days and what are the biggest concerns for the Estonian government?

There is big sympathy towards the Ukrainians. There are many initiatives, public and private, to send aid to Ukraine. The Estonians are receiving thousands and thousands of Ukrainian refugees. In short, the focus is now on supporting Ukraine and not so much on whining about our situation.

How would the Estonian government resolve the crisis in Ukraine? In your opinion, is there still room for diplomacy? Or do you agree with the Western countries about helping the Ukrainian resistance by sending weapons?

We have to seriously reassess our stance vis-a-vis the current situation. As we know, Putin started visible war preparations already last year. The Americans and the Europeans made huge diplomatic efforts, travelling to Moscow, but Russia just continued to amass its troops along the border with Ukraine. Most analysts thought then that all this was just the Russian bluff to increase their bargaining power in further diplomatic talks. Today, unfortunately, we know that it was not just a bluff. Putin was indeed preparing for war. For an unprovoked and unjustified war. Putin cynically used diplomatic talks just to win more time for his aggression. Judging from the Russian past behaviour, however, it should have not come as a complete surprise to us.

There should be no appeasement. Putin has ordered an awful war, enormous damage to civilian infrastructure, huge loss of life, and millions of refugees. It is our utmost duty to support the Ukrainian war effort to defend their people and country. Estonia has already donated arms and military equipment to Ukraine for more than 200 million euros. This includes modern anti-tank missiles, anti-aircraft ammunition, machine guns, anti-tank landmines, etc. 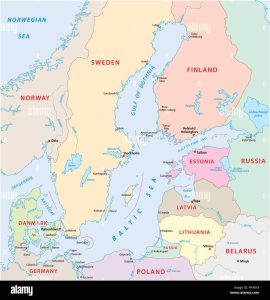 Others do the same. I am quite sure Putin can be stopped by an effective combination of economic sanctions, diplomatic boycotts, delivering aid and arms to Ukraine, and ultimately by the heroic bravery of the Ukrainian people. Putin has underestimated the Ukrainian people. Even with our collective pressure, the change in Russia can come only from within Russia. The Russian people will hopefully one day wake up. Unfortunately, the price for this change will be high for all of us, but we do not have any better alternatives.

As regards the security of Estonia and the Baltic region, it is important to note that NATO has collectively increased its readiness and presence in our region. These steps by NATO should keep Putin at bay. Italy is contributing significantly to NATO´s defense posture, by stationing its troops in Latvia and in Romania. Here we are very united.