“Deep gloom has descended” – RSF on silencing of Russian media 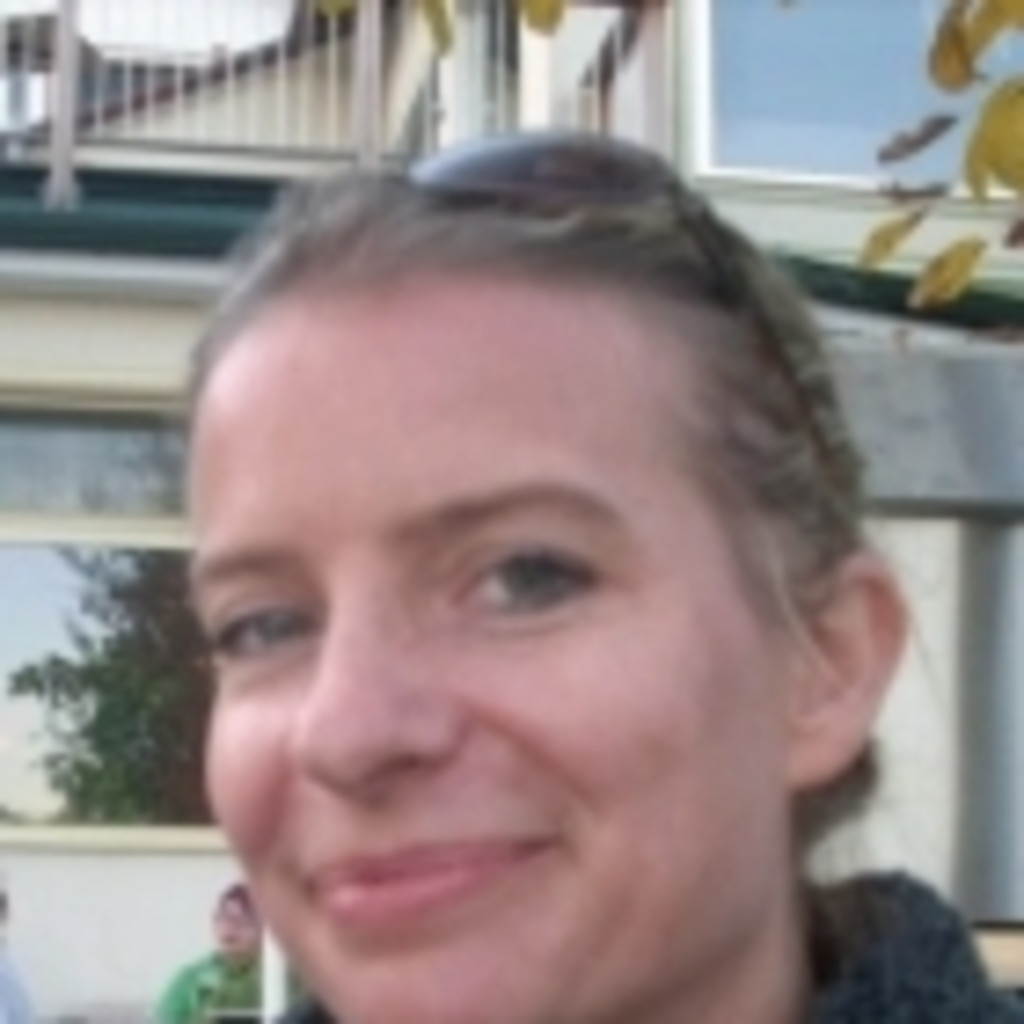 “Deep gloom has descended on this country”

Freelance journalist Christopher Resch works for Reporters Without Borders, which a few days ago opened a centre for press freedom in Lviv. Karola Binder, editor of the Vienna Samariterbund’s SAM magazine (DE), interviewed Resch on the situation in Russia and Ukraine.

Binder: We hear things are very bad for free journalism at the moment and that reporters who report critically face a prison sentence. What does the situation in Russia actually look like?

Resch: On March 4, a bundle of laws approved draconian punishments for anyone damaging Russia’s image. They can be sentenced to up 15 years in prison if, for example, they deliberately spread “false information” about the Russian military. Information may only be circulated from state agencies. These draconian penalties mean ultimately an exodus of the last remaining journalists in Russia. Many have been forced to leave their country in a huge hurry for fear of being jailed for their work. Gloom has fallen over this country. The whole thing has two levels: the situation is very dangerous for Russian and international journalists on the ground, but it is also very bad for the Russian people, who no longer have access to independent news and are dependent on Russian propaganda media.

CR: Of course, no one in the world wishes to run away, because that always means ripping apart family and similar structures, but it would weaken the Russian army and thus weaken Putin’s war of aggression on Ukraine. From a media point of view, Russian state propaganda works very well, especially internally. It says something when whole battalions of soldiers did not know they were being sent to war, when the international public, hours and weeks before, feared it. One hears from German correspondents who have been in Russia that there is real ignorance among the population. This shows how well the propaganda works. And Putin knows about the power of the independent media. That’s why he has restricted them.

KB: Was media coverage in Russia more balanced before the Ukraine war? Was the current situation foreseeable?

CR: The propaganda has been there for a long time. Again, there are two components: propaganda that is broadcast abroad, such as the television station RT and the radio station Sputnik, which were banned by the European Union a few days ago because the EU has classified them as a means of war. We at RSF have a differentiated opinion on this because in our work we fundamentally disagree with banning the media. But for the mass of the population, state television and radio were by far the most important source of information. And they have been full of state propaganda for years. There was an extreme increase in repression against independent media since the summer of 2021. A particular medium, editorial staff, or even an individual could be declared a “foreign agent”.

And that was like a stigma for independent journalists. You had to on the website, print it next to every article in the newspaper. It was a very sword against the free press and one could speculate that it was already a preparation for this preparation of this “special operation”. Now, however, the situation of press freedom in Russia is worse than it has been since the end of the Soviet Union. The new laws have even forced Novaya Gazeta, the newspaper of Nobel Peace Prize laureate Dmitry Muratov, to close.

CR: There are already indications that the majority of the Russian population trusts Putin, but there is some resistance among young, urban people on social media. That gives us a bit of hope, but it remains to be feared that this is only a very marginal section of the population. But often enough, out of marginal groups, in the sense of an avant-garde. But given the draconian penalties, it’s really difficult for young people. young people. And I have to be honest, I don’t know if I would have the courage to rebel in this situation.

KB: What is the situation in Ukraine? How do people get information?

CR: In Ukraine, before the war, the media landscape was relatively free and pluralistic. The problem was that a lot of media were in the hands of oligarchs, which led to President Zelensky banning many media that were in pro-Russian hands, which we as Reporters Without Borders had to criticise as state interference. Independent media can still continue to work, but the Russian leadership is trying to influence that. On the one hand through cyber-hacking, and the Russian army also tried to destroy the media infrastructure. There have already been four attacks on television broadcasting towers and Ukrainian television teams.

Very few journalists want to leave the country and want to continue reporting, and together with other organisations we are trying to support this. We have opened a press freedom centre in France especially to coordinate protective equipment such as bulletproof vests, helmets and goggles, because the need is very great. It is also important to strengthen the small local media, which do very important work on the ground and can also report on the Russian advance and document war crimes. In Russia, we are trying to support the few remaining independent media, for example by mirroring their websites and re-uploading them on secure servers.

KB: Do you have any hope that the war will end soon?

CR: Personally, I of course hope so very much. I see the mot likely chance for this in civil society increasing the pressure on Putin and the political leadership. For reasons of humanity, I am counting on the war being over soon.

♦ Reporters Without Borders lends bulletproof vests and helmets at no cost to journalists travelling to dangerous areas.

♦ RSF 28/03/22  The first month of the war saw the deaths of five colleagues and one of their helpers in Ukraine. Nine others wounded by artillery and gunfire.