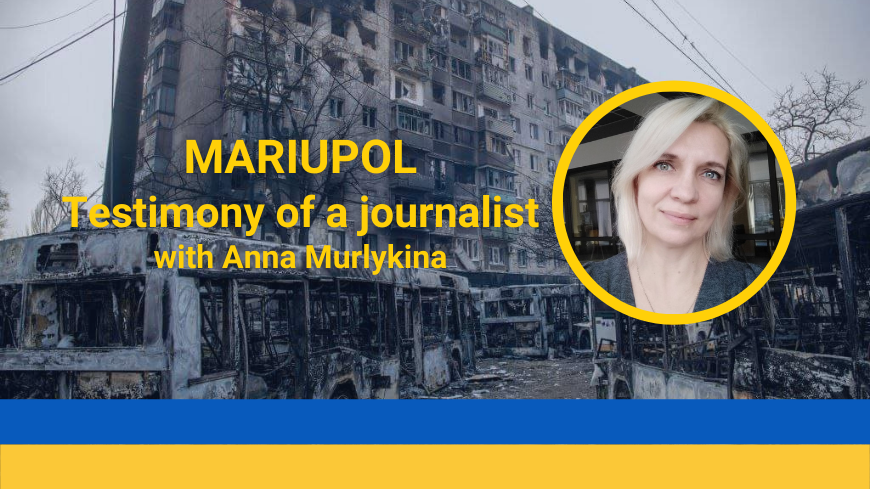 The Council of Europe’s live stream of the testimony of the extraordinary Anna Murlykina editor-in-chief at CitySites Network, about the agonies of her city of Mariupol, has horrified anyone who has seen it. Is this devastated city our generation’s Guernica?

The video includes evidence from Ricardo Gutierrez, General Secretary of theEuropean Federation of Journalists, and Artemiza-Tatiana Chisca, Head of Media at the CoE. Galyna Smirnova, at the CoE Kyiv Office moderated. 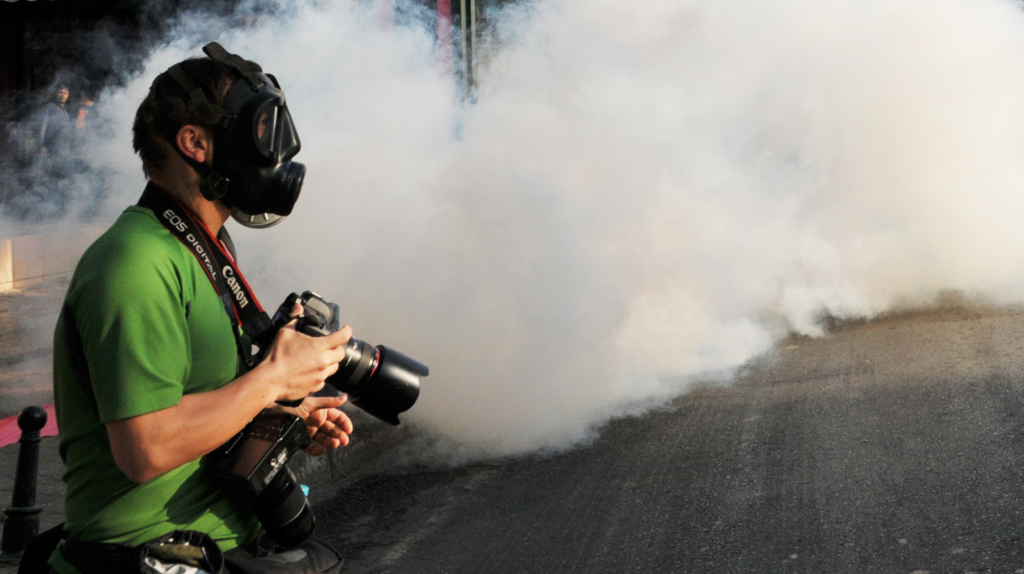 Is this devastated city our generation’s Guernica?

And will the horror of Ukraine see the Council of Europe become, finally, what it was supposed when it was founded in 1948? Winston Churchill, in his much-misunderstood speech of  19 September 1946 in Zurich, said there was a need for “a remedy which, as if by miracle, would transform the whole scene and in a few years make all Europe as free and happy as Switzerland is today. We must build a kind of United States of Europe”.

But for now without Russia, whose soldiers once played such a heroic role in defeating Nazism.

♦  Wikipedia History of a now-ruined city