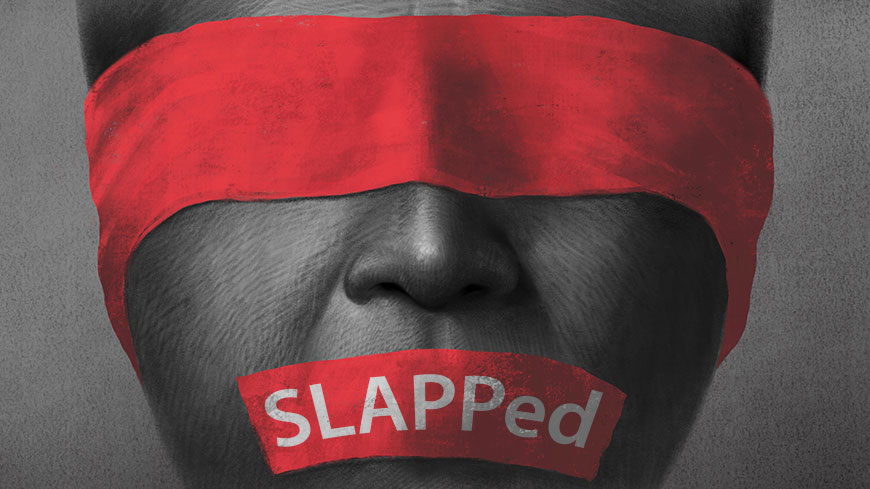 Last year, many organisations signed a statement calling on the Council of Europe (CoE) to issue a recommendation on combatting SLAPPs, drafted by the CoE Subgroup of the Coalition Against SLAPPs in Europe (CASE).

Since then the AEJ has joined the Coalition called C.A.S.E. and our logo will be shown on their publicity from now on. The call has been heard. The CoE has recognised this as a  policy priority for Member States, and initiatives are underway in the CoE’s two statutory bodies, the Committee of Ministers (CM) and the Parliamentary Assembly (PACE).

A joint statement welcomed these developments, highlighting key elements which should be included. We all want and need robust standards against this widespread abuse – with the EU spotlighting London as the epicentre of the SLAPP industry.

♦ SLAPPs attack on author and publisher of Putin’s People

Share
Facebook
Twitter
Pinterest
WhatsApp
Email
Print
Previous articleU.S. intelligence suggests that Putin’s advisers misinformed him on Ukraine
Next articlePutiny: how the clouded judgement of a despot is causing revolt amongst the ranks
- Advertisement -