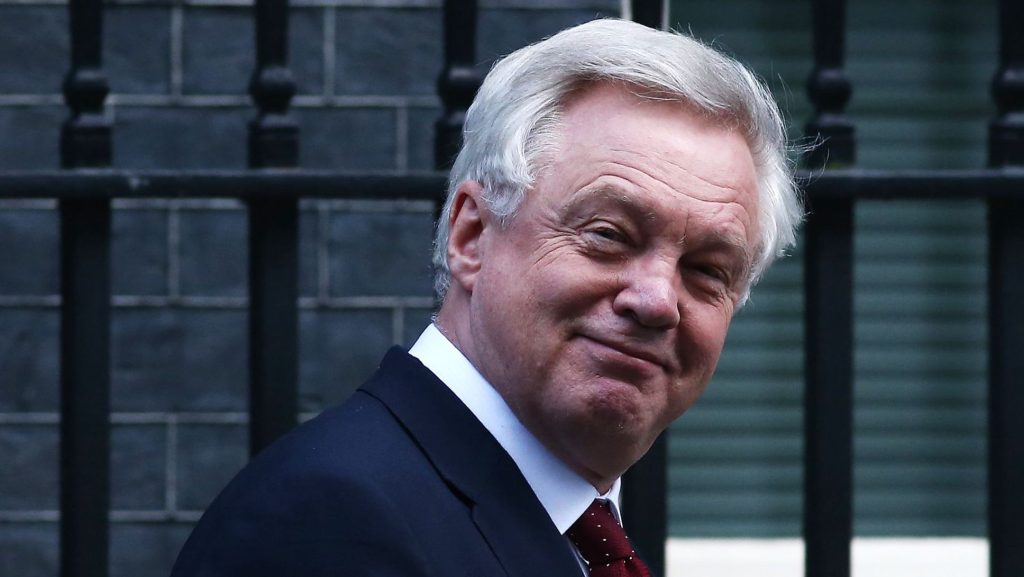 How the oligarchs pockets are choking free speech

The UK Press Gazette, an indispensable guide to the British Press, raises a vexing issue in its latest edition: the hijacking of justice, scrutiny and, ultimately, democracy by the dirty cash of oligarchs. The court list at Britain’s High Court now reads like the list characters in a Tolstoy novel.

When deciding whether to run a contentious piece, says the UKPG, newspaper lawyers will often stick a metaphorical finger in the air and ask themselves: “Is the subject of the story likely to sue?” In the case of Russian oligarchs, the answer is always a resounding: “Yes”.

Because libel costs, even without a trial, can run into the millions, the rich and powerful are using the legal system to shut down journalism through fear. To avoid potentially crippling libel bills they are being increasingly forced to look the other way when confronted by the affairs of these often deeply dodgy characters.

Former FT journalist Catherine Belton was landed with £1.5 million legal costs bill over her book, Putin’s People. And now another Financial Times journalist, investigations correspondent Tom Burgis, is being sued by the Eurasian Natural Resources Corporation over his excellent and gin clear book Kleptopia: How Dirty Money is Conquering the World.

Former Brexit Secretary David Davis, in an attack on vexatious litigation by oligarchs (known as strategic litigation against public participation, or SLAPP), pointed out that the corporation has been under investigation by the UK’s Serious Fraud Office for fraud, bribery and corruption since 2013 and that two would-be witnesses and former employees were found dead on the same day in 2015, with their deaths now being investigated by the FBI.

“Amazingly, when the FT reported the FBI’s action, ENRC then took action against that paper. Are we now to understand that journalists are not allowed to publicly report the deaths of witnesses for fear that someone may deduce that they were murdered by a company like ENRC?” said Davis.

As reported here on Saturday, press freedom organisations have also labelled as SLAPP the High Court libel trial in which Brexit donor Arron Banks is pursuing freelance journalist Carole Cadwalladr. The case, which is now awaiting a judgment, is costing Carole Cadwalladr of The Observer hundreds of thousands of pounds and she has had to crowdfund, fearing she may lose her home.