How sanctions might help the refugees: here’s some of the swagger the ‘butcher’s’ chums have acquired

Numerous Russian businessmen helped finance Putin’s war on Ukraine. Their accounts and real estate in the EU must eventually be used to rebuild the devastated country.

A catalogue of shamelessly accumulated wealth is on display thanks to Russian Asset Tracker, created by an international network of journalists: houses and hotels in the most beautiful parts of Europe, yachts, private planes, all owned by corrupt politicians and businessmen close to Russian President Vladimir Putin. Putin himself has become one of the wealthiest men in the world thanks to the Russian kleptocracy over which he presides.

Some have accounts and real estate in the loveliest part of Europe, and notably mansions in England. And of course yachts. Alisher Usmanov, an Uzbek-born oligarch, owns a mansion on London’s Hampstead Heath ($30m, 27 bank accounts at Credit Suisse (value: $2 billion), an Airbus A340-300, and of course Dilbar, pictured above.

The minimum value of his assets is estimated to be more than $3 billion. Usmanov’s $19m Sardinian villa may have been seized by the Italian government. But German authorities appear to have struggled to formally impound Dilbar, his infamous $600m motor yacht currently moored in Hamburg

“The yacht is registered in the Cayman Islands and owned through Klaret Continental Leasing, a company based in Malta,” Forbes reported, “making it difficult to tie directly to Usmanov for the purpose of sanctions.” His lawyers claim that his vast fortune has nothing to do with his ties to Putin or privatization of state assets, but obtained solely through transparent investment.

Igor Shuvalov was active in government functions for many years and, according to Alexei Nawalny, was instrumental in creating the “system of state corruption that dominates the country’s institutions”. He owns luxury real estate in London, Dubai, and Tuscany, as well as a huge country estate on Lake Attersee in Austria (Klimt painting 1914 right).

Chelsea football club owner Roman Abramovich has assets worth more than $8 billion on which he is currently busy hiding traces to avoid sanctions. He owns castles on the French Riviera his own such as a seaside estate worth $90m, but also a villa on Lake Fuschl, also in the Austrian lake district, reputedly worth $15m.

Oleg Deripaska, the aluminium magnate, acquired properties in Montenegro like a mansion worth more than $30 million, another on Belgrave square in London, three villas in Sardinia and also in Austria, including a house on Vienna’s Kohlmarkt and the Aurelio Hotel in Lech am Arlberg, reputedly the most expensive ski hotel in the world. He recently sold it to a relative’s company, apparently to avoid being seized by sanctions. He claims to have acquired his fortune of an estimated $30 billion “honestly.”

What is certain is that the oligarchs have entered into an unholy alliance with Putin, and will rise or fall with him. Many of them are also involved in arming the army and are thus driving Putin’s war of aggression on Ukraine.

EU sanctions – started in 2014 after the Russian seizure of the Crimean Peninsula – provide for a freeze on the accounts of 870 Russian citizens so far. When it comes to real estate ownership, the EU countries take different approaches. But according to the EU regulation, these people may continue to use their real estate abroad.

This regulation seems a bit curious when at the same time it is legal to block their bank accounts. And it all this makes it more difficult to enforce proposals to use their confiscated houses to house refugees from Ukraine. 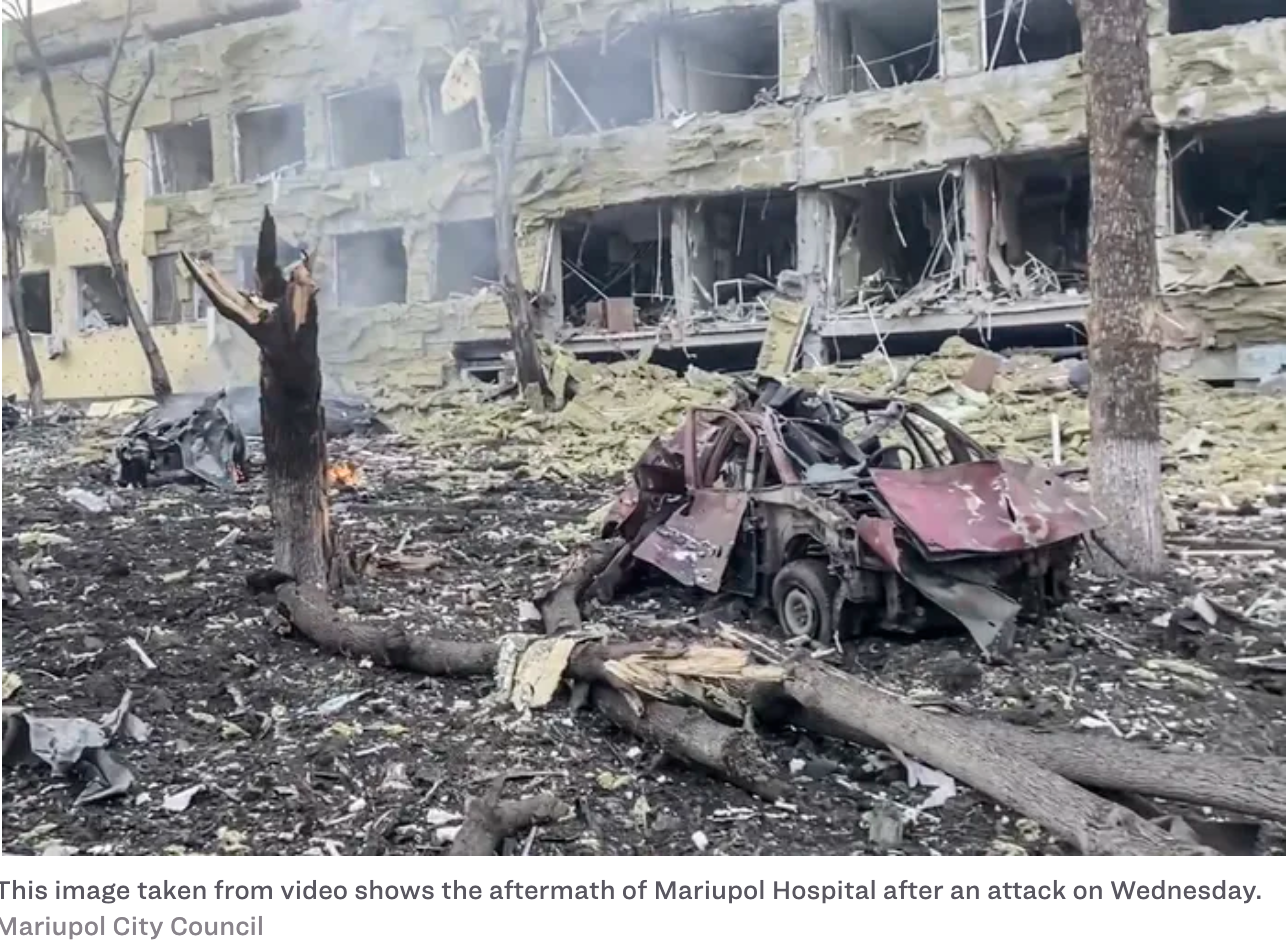 For at some point, when – hopefully soon – this wholly unnecessary war in Ukraine comes

to an end, the question of who bears the costs of reconstructing a country devastated destroyed by Putin’s army will have to be decided.

It is intolerable that the EU taxpayer alone should face the bill for all the damages caused by Putin and his cronies. Watch this space for more…

Otmar Lahodynsky is honorary president of the AEJ and a highly regarded commentator of European affairs.

♦  Link to original article in German, in Wiener Zeitung