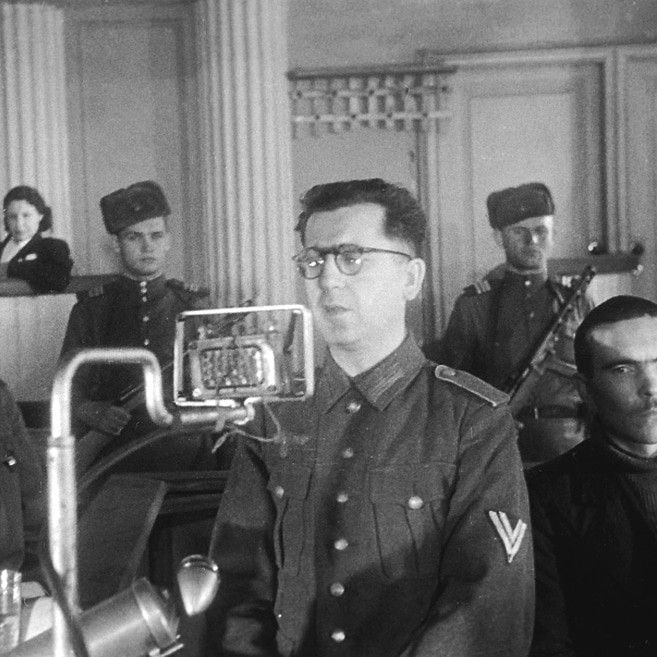 This letter to the London Times on 24 March flags up an interesting polar reversal of morality in Russia.

Sir, One of the earliest war crimes trials of the Second World War took place in the liberated Ukrainian city of Kharkiv in December 1943 (“Troops guilty of crimes, says US” and letter, Mar 24). A Russian military tribunal considered German atrocities, including the starvation and shooting of civilians, bombing hospitals, killing patients and “burning down and destroying entire towns and thousands of inhabited places”. The Russian prosecutor likened this to “the medieval barbarians or the hordes of Attila … the soldiers cannot but know that such actions constitute a travesty of international law and the laws of all civilised countries”. The defence of “obeying orders” was rejected and the accused were hanged. Perhaps this episode should be more widely known within the Russian military today.
Patrick O’Connor QC
Doughty Street Chambers, London