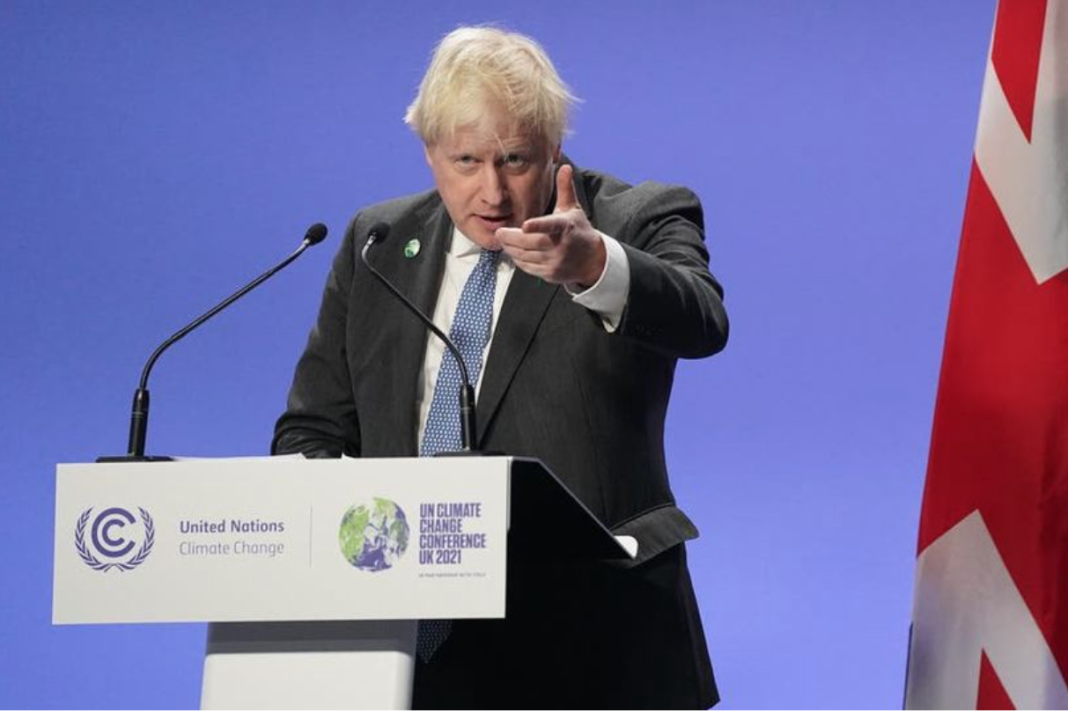 Boris Johnson was at a Conservative Party fundraising dinner attended by at least one donor with links to Russia on the night Vladimir Putin launched his war in Ukraine, the Sunday Times reveals. He even gave a speech.

He then asked donors to keep funding the party before telling them he had to leave to “deal with the war”. According to insiders, high-profile donors seen at the event included Lubov Chernukhin, the wife of a former Russian deputy finance minister.

The event began on February 23 at about 8pm and was held close to Downing Street. It took place despite days of repeated warnings that the invasion appeared imminent, and only hours before Volodymyr Zelensky delivered an address in a last-ditch attempt to avert the war.

His plea was ignored and at 5am the next day Russian troops began their three-pronged offensive. No 10 insists Johnson was present for only 20 minutes and was alerted to the invasion only at 4am.

A spokesman said: “The prime minister briefly attended this event which was a longstanding diary engagement. Fundraising is a legitimate part of our democratic process and it is not unusual for the prime minister, or any political leader, to attend such an event.”