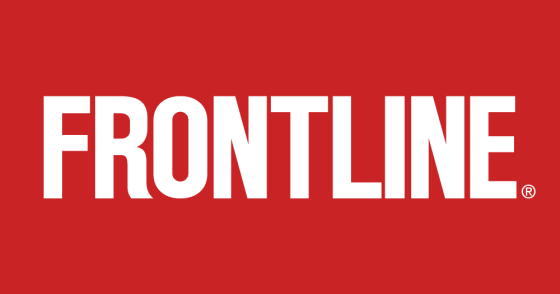 Russian-American journalist Julia Joffe last night gave one of the most well-informed, convincing accounts so far of what is really happening in Putin’s inner circle, his isolated and ominously dangerous mentality, and the Russian people’s enforced ignorance about a war that is going horribly wrong for their president and the Russian army.

From long experience as a reporter in Russia – 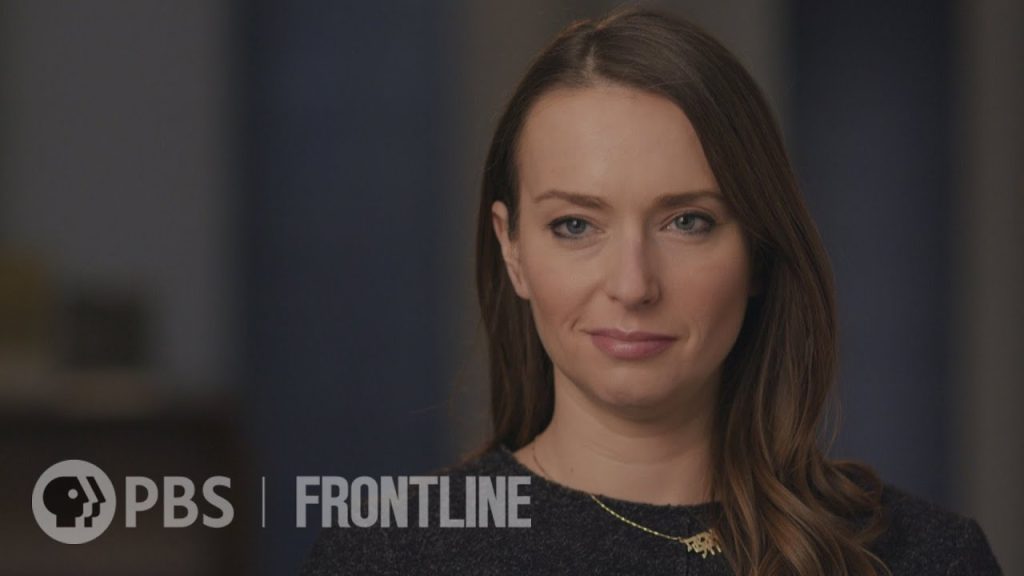 which her family left when was seven – Julia Joffe describes how Putin was “going a little batty” with cabin fever during the Covid pandemic, his jubilant “big win” when Donald Trump was successfully manipulated into the US presidency – “his enemy had shot itself in both feet” – and his launching of a war no-one wanted and which was, to most, a complete shock. For the moment his army is bogged down, and he is afraid above all of being humiliated.

She is notably pessimistic about the war ending only when Putin had successfully “ground the country down to a fine fine ash”. It is a country whose existence he had always refused to accept ever really existed separately from Russia, “and he will not stop,” she said, whatever the costs.

Her introduction to the PBS documentary Putin’s Road to War, being premiered next week, describes in detail the background to a murderous conflict that may already have changed Europe, and the world, for the foreseeable future.

MEDIA – RUSSIANS  LEFT IN THE DARK

♦ Julia Joffe on how war is seen by Russians, and difficulty of accessing truthful reportage.

♦  Economist, March 10, 2022: how Russians are getting round online censorship