Visagate: Disabled Ukrainian family told to ‘fuck off’ by British official in Paris 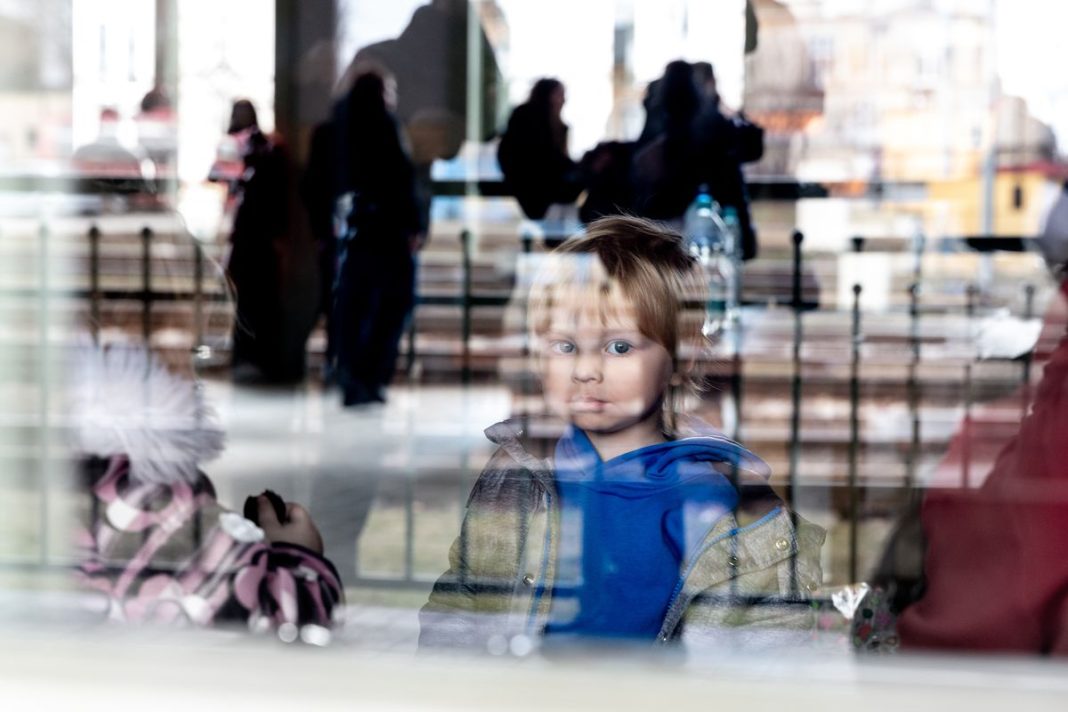 by Kim Willsher of The Guardian

A British Ukrainian stuck in France with his wife and daughter for eight days after they were turned away by British border guards at Calais were detained a second time by the UK authorities on their way back to London on Monday evening.