US: “Catastrophic consequences” if Russia uses nukes as unrest begins to shake the Kremlin

The United States warned of “catastrophic consequences” if Moscow were to use nuclear weapons in Ukraine, after Russia’s Foreign Minister said regions holding widely-criticised referendums would get full protection if annexed by Moscow, reports Reuters.

Votes in four eastern Ukrainian regions, aimed at annexing territory Russia has taken by force mostly since its invasion in February, were staged for a third day on Sunday. The Russian parliament could move to formalise the annexation within days. 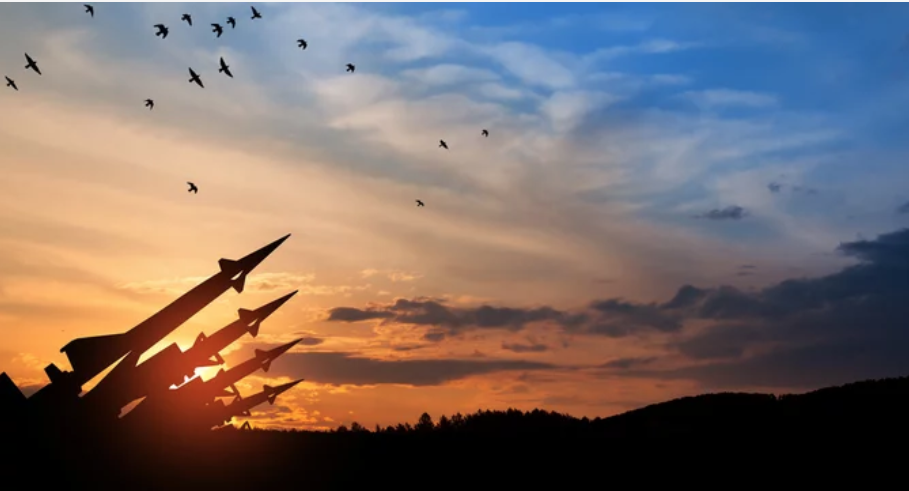 U.S. National Security Adviser Jake Sullivan said on Sunday the United States would respond decisively to any Russian use of nuclear weapons against Ukraine and that it had spelled out to Moscow the consequences it would face.

“If Russia crosses this line, there will be catastrophic consequences for Russia. The United States will respond decisively,” Sullivan told NBC’s Meet the Press programme.

The latest U.S. warning followed a thinly veiled nuclear threat made last Wednesday by President Vladimir Putin, who said Russia would use any weapons to defend its territory.

By incorporating the four areas of Luhansk, Donetsk, Kherson, and Zaporizhzhia into Russia, Moscow could portray attacks to retake them as an attack on Russia itself, a warning to Kyiv and its Western allies.

The Russian annexations raise the risk of a direct military confrontation between Russia and the NATO military alliance as Western arms are being used by Ukrainian troops.

Meanwhile, protests across Russia continued over the weekend against Putin’s decision to mobilise the armed forces’ reserves, in the starkest sign of popular discontent since he ordered the invasion of Ukraine in February.

Locals in Dagestan, an impoverished, mostly Muslim region in the mountainous North Caucasus, blocked off a highway and clashed with police as they chanted “No to war!”, according to videos posted on social media by local activists.

The unrest, which comes as public opposition to the war has been outlawed and made punishable with up to 15 years in prison, points to widespread anger at Putin’s decision to call up hundreds of thousands of men into the Russian army, its first military mobilisation since the second world war.

Arson attacks were reported at army recruitment offices in 16 Russian regions in the days following Putin’s announcement on Wednesday — nearly as many incidents as in the war’s first six months.

More than 2,240 people have been arrested for protesting against the mobilisation decree, according to rights monitor OVD-Info. Thousands of Russians have attempted to flee the country amid unconfirmed reports from independent outlets that the Kremlin is considering closing the borders for draft-eligible men.

Almost all flights to the few remaining destinations available after western countries closed their airspace to Russia were sold out for days. Long lines of cars formed at Russia’s land borders with Georgia, Finland, Kazakhstan, and Mongolia, prompting some people to attempt to cross on bicycles or buy places in the line on social media.