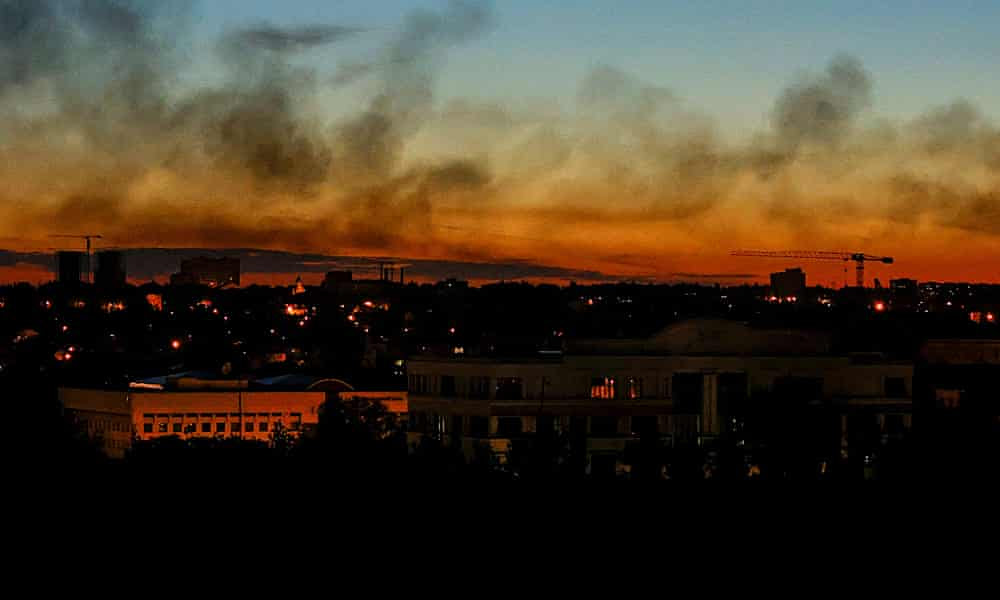 The awfulness of the war was compounded over the weekend by renewed shelling of Zaporizhzhia, Europe’s largest nuclear power plant. Each side blames the other.

The UN nuclear watchdog has called for an immediate end to all military action near the plant, the UN Secretary-General António Guterres calling the attacks “suicidal” and insisting on access to the plant for international inspectors. Shelling on August 6 caused one of the reactors to shut down, creating a “very real risk of a nuclear disaster”. Russia and Ukraine blame each other.

Today (10/08/22) the Ukrainian energy operator Energoatom said Russian forces are reorienting the plant’s electricity production to connect to Crimea. “To do this, you must first damage the power lines of the plant connected to the Ukrainian energy system,” Energoatom president Petro Kotin told Ukrainian television. “From 7-9 August , the Russians have already damaged three power lines. At the moment, the plant is operating with only one production line, which is an extremely dangerous way of working.”

The plant, located not far from Crimea, has six of Ukraine’s 15 reactors, and is capable of supplying power for four million homes. Kotin told Reuters that last week’s Russian shelling had damaged three lines that connect Zaporizhzhia to the Ukrainian grid. He said it was vital Kyiv regain control in time for winter.