Six months on – a reporter describes how it has been 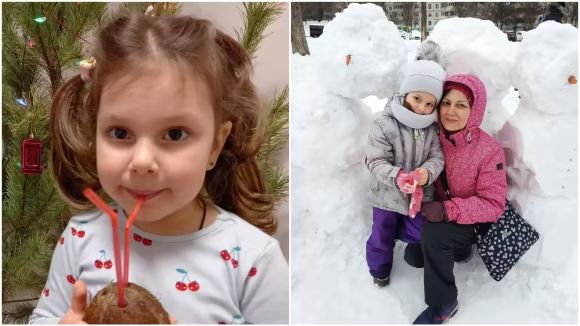 ‘It has been like hell’: life under fire in Donbas

“I sleep in my clothes so I can get out quickly if there is an airstrike,” the former nurse explained as she walked past the site a few hours later, walking her dogs on the way to collect water.

“The explosion shook my flat. I can’t describe the noise. It was insane. It was like an earthquake. I’m so scared,” she said, close to tears. “I hate it! I hate it! I just want this war to end.”

People living in Kostiantynivka, Kramatorsk, Sloviansk visited by the Guardian yesterday – said the intensity of the shelling had diminished in the last two weeks, the violence continues and the sound of shelling and rocket fire was audible in the distance.