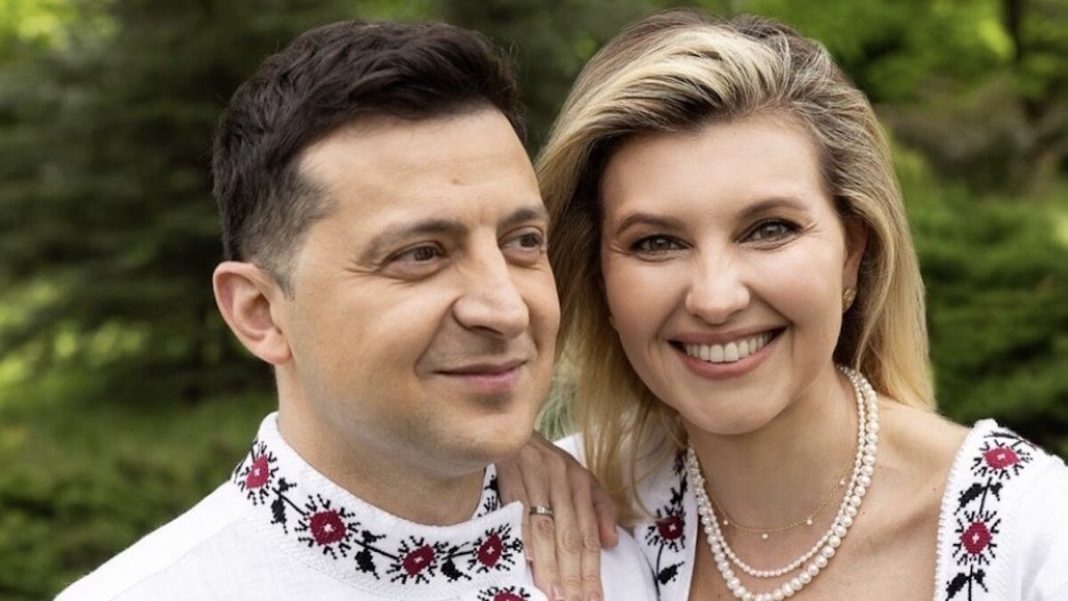 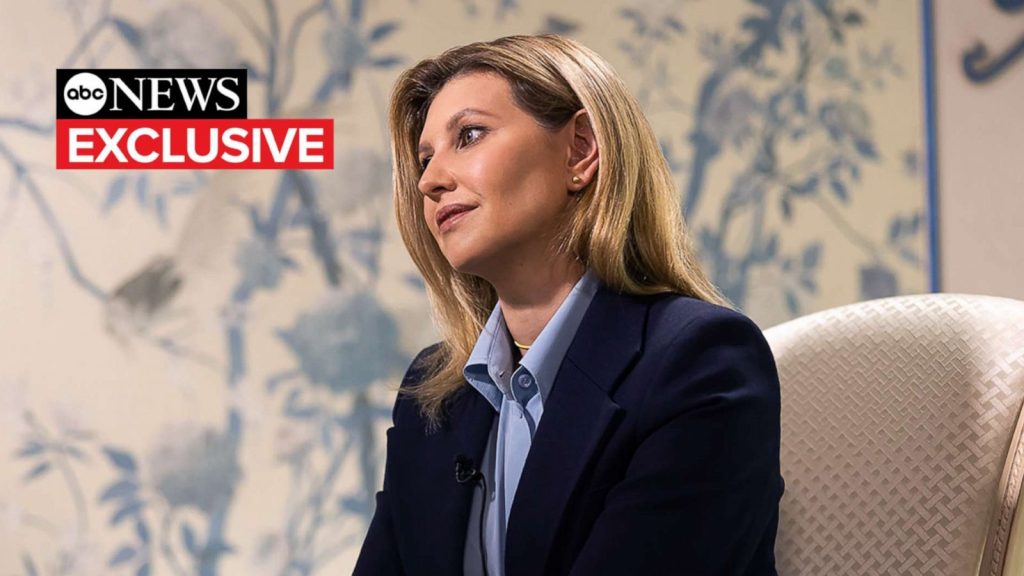 For all these three months Olena Zelenska has remained almost invisible. The First Lady’s heartfelt and dignified interview with the US network ABC yesterday is calculated to make more waves and provoke more public demands for Putin to stop the murderous war than any of his threats and images of broken cities.

Zelenska asked Americans to “not get used to this war.”

“Otherwise, we are risking a never-ending war and this is not something we would like to have,” she told GMA co-host Robin Roberts, 61, who traveled to Kyiv, Ukraine, for the conversation. “Don’t get used to our pain.”

Zelenska also opened up about the “enormous support” Ukraine has received from around the world. “It’s really important, because you feel you’re not alone,” she shared.

She added Jill Biden’s surprise visit to Ukraine on Mother’s Day was noticed by the people of Ukraine. “I finally managed to see her face-to-face, and it was a tremendously courageous action that she has made,” she said. “She came to the country which is at war, and the people of Ukraine, they highly appreciated that.”

Zelenska also said that giving land to Russia is “like conceding a freedom.” 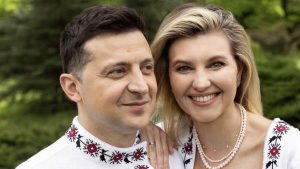 Zelenska shared how the war has impacted her own family — particularly President Zelenskyy — saying, “We said goodbye to one another on the very first day.
And over the next two months, we only had a chance to speak via the phone.”

Amid the separation, she remains “proud” of her husband even if his decision to run for president was “unexpected.”

With NATO forces massing in the region around Ukraine, various countries have also pledged aid or military support to the resistance. President Zelenskyy has called for peace talks — so far unsuccessfully — while urging his country to fight back.

“Nobody is going to break us, we’re strong, we’re Ukrainians,” he told the European Union in a speech in the early days of the fighting, adding, “Life will win over death. And light will win over darkness.”