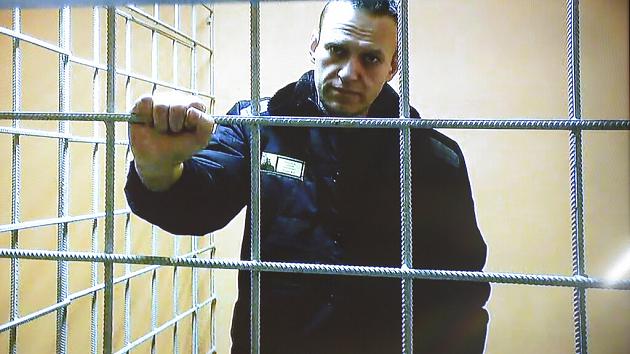 Mikhail Khodorkovsky and his Open Russia organisation highlight the reality that the steamroller of repression by Putin’s dictatorship has taken “new and terrible forms” this year. A symptom of that is the arrest one year ago of the opposition politician, Andrey Pivovarov, and his detention since then under Russia’s sweeping and arbitrary laws on “undesirable organisations”, which stopped him from standing in last year’s parliamentary elections.

The AEJ firmly supports Open Russia in its determination to support and assert the rights of those in Russia who are victims of the wholesale political repression which has escalated and been ferociously enforced since Vladimir Putin ordered the unprovoked and illegal invasion of Ukraine in February.

There are still courageous and independent-minded journalists inside Russia who are at high risk and deserve to be helped and supported. Our foremost concern as the Association of European Journalists is to ensure that journalists all over Europe can work in a safe environment for free and independent media.

But fundamental  human rights are universal and indivisible. In the words of the authoritative UN Human Rights Committee, a “free, uncensored and unhindered media” is necessary to give effect to a wide range of other human rights as well – including freedom of assembly and association and the right to vote (or stand) in free elections.

While political responses to Russia’s invasion, including the supply of urgently needed heavy weapons to Ukraine, are clearly affected by realpolitik considerations, 46 European foreign ministers were united in utterly condemning Russia’s violations of human rights and international law, including attacks against civilians, in a joint statement made on 20 May by the Committee of Ministers of the Council of Europe https://www.coe.int/en/web/portal/-/condemnation-of-russia-council-of-europe-s-priorities-assistance-for-ukraine-foreign-affairs-ministers-meeting-concludes-in-turin . 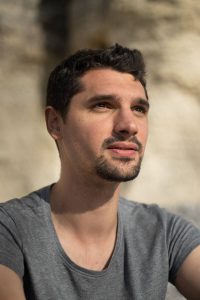 city of Sevierodonetsk  His death was reported on the monitoring website for attacks against the media around Europe, the Platform for the Safety of Journalists. Russia’s membership of the Council of Europe, the continent’s premier human rights body, was abruptly ended on March 16 when it was expelled because of its actions in Ukraine.

But NGOs and journalists’ organisations including the AEJ  are continuing to publish real-time information in the form of alerts related to attacks against journalists and the media in Russia as well as the rest of Europe.

Even among well-known Russian journalists who have worked for Russia’s propaganda machine there are those, like TV anchor  Zhanna Agalakova who now say they regret their role in spreading those lies and incitements to hate.

There are other signs, too, of dissent within the ranks of Russia’s institutions serving the Putin dictatorship. Retired colonel and senior TV commentator Mikhail Khodarenok https://www.bbc.co.uk/news/world-europe-61484222 has spoken critically of Russia’s “total political isolation” and the strength or Ukrainian resistance to the invasion. A senior Russian diplomat at the UN in New York resigned and now fears for his life after lashing out a Russia’s ‘bloody, witless and needless’ war.

And even from his prison cell Alexei Navalny, who has commanded a massive following online for his coruscating anti-corruption campaign and exposés of Putin’s luxurious lifestyle, has sown seeds of doubt about Putin’s control over his machine of repression, by telling the world that the judge who sent him to jail last year had said she regretted her judgement, and that the real cause of her subsequent death might not have been Covid as the official version made out.