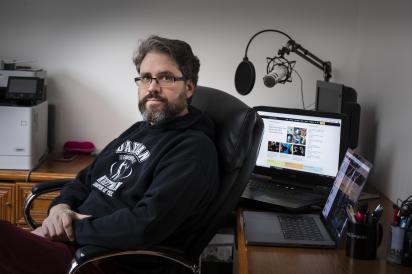 Eliot, the truth-teller being sued by Russi’s hitmen

The amazing, now world-famous Eliot Higgins, 43-year-old founder of Bellingcat, says modestly he “came from the gaming community”, first using his expertise to expose what was really happening during the Syrian conflict. He and his investigative team became the story when they exposed the would-be killers of the ex-double agent Sergei Skripal and his daughter in 2019. For most people it was the first they’d ever heard of Novichok.

Now being sued by the Wagner Group of Russian mercenaries, Higgins and his tireless colleagues have shone a bright light into the dark cacophony of the Internet. Yevgeny Prigozhin, 60, known as “Putin’s cook ” because of his lucrative Kremlin catering contracts with the Kremlin, apparently runs Wagner, if not very well.  His libel claim against Higgins in the London High Court – familiarly known to lawyers as “a bespoke sewer” is a favourite playground of Russian oligarchs.)

The exposure of Russian lies about the army’s horrendous behaviour in Ukraine, most sensationally over the Bucha massacre, and of illegal weapons like cluster bombs used again civilians, has spread the truth across the world. Bellingcat also enjoys poking fun – c the background to “fascist fashion”f Navalny, now facing another 15 years in a penal colony – at the creepiness and greed of those poisoning public and political life.

Here is its expose of “fascist fashion” and the unknowing complicity with go-to stores for far-right crazies like “Storm Store” (SS) of eco-conscious companies like Fruit of the Loom. 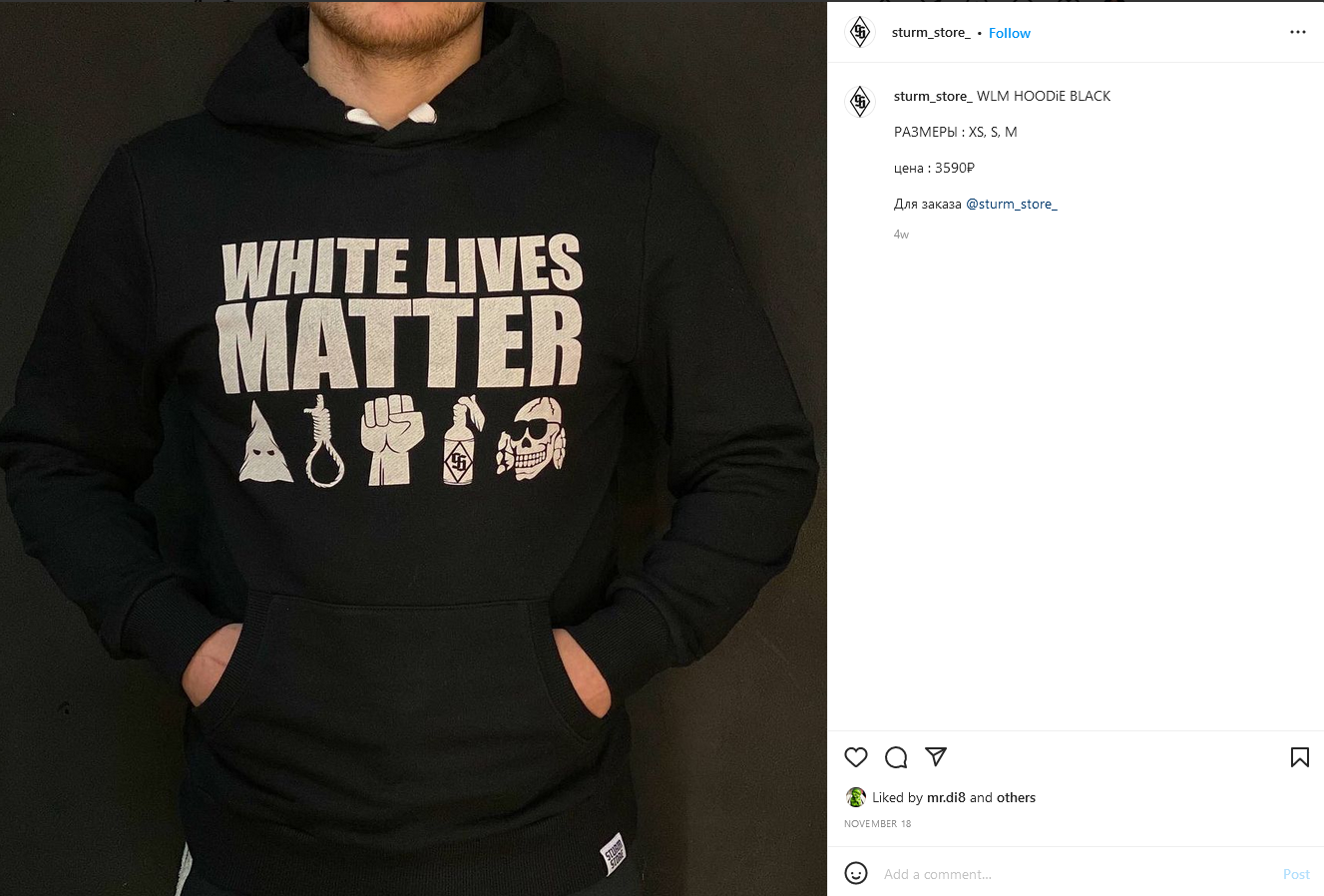