Update on developments in Ukraine 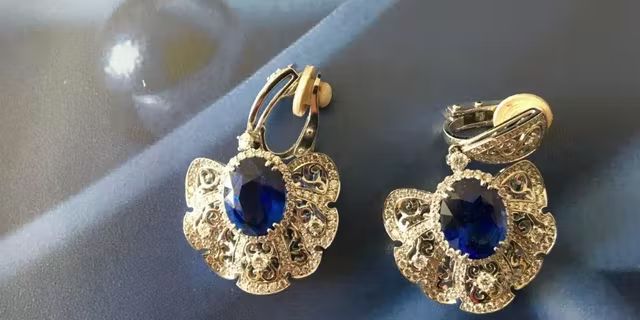 Are we arriving at the end of this terrible war? Possibly not yet – the WHO is preparing for possible chemical weapon attacks in Ukraine. But it is becoming clear that Putin’s war on Ukraine has not been a star turn in the diminutive ex-spook’s career. Nor for the overwhelmingly supportive Russian population.

The Guardian’s live coverage today sums up the disaster so far.

The AEJ will try to make sense of developments as the day progresses.

Meanwhile, we are happy that a compromise has been reached in the small matter of disgraced former Austrian foreign minister Karin Kneissl’s fancy 50,000€ wedding present, these charming earrings from Vladimir Putin.

Now unemployable and she says impoverished, living in “political exile” living near Avignon, the (still) RT columnist and (still) Rosnef director gets – after a tussle with the Austrian foreign ministry – to keep for life the tasteful sapphire ear-rings given to her as a wedding present by the Russian President. His appearance at her 2018 wedding helped bring down the Austrian government, and to tarnish Austria’s reputation in the EU.

In happier times, I was able to capture this moment of La Kneissl’s dogs – their boisterous enthusiasm kept in check by her then-fiancé Mr Meilinger – listening to their owner’s keynote speech in Vienna.

Less good news for Russian superyacht collectors with their toys in the Netherlands.

With Ukraine on fire, we have had little time to attend to the election of another Putin ally in Serbia, populist Aleksandar Vučić, who won his re-election on April 3 by a landslide. But BIRN has a word of warning for him about his Russian friend.