Putin appears to have learned nothing from the failures of Stalin 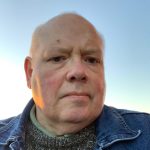 Russian leader Vladimir Putin is making the classic mistake of many autocrats: believing his own bullshit. And because absolute power intimidates, close advisors are unwilling to say anything about the weird cut of the Emperor’s new clothes.

Despite revering Stalin, Putin has never been a believing Communist. But he has adopted its methods and the myth-making rhetoric. When Stalin sent troops off to the front lines in November 7, 1941, he invoked Russian patriotism, not Marxism-Leninism. Putin has done the same. New life has been breathed into Soviet historical symbolism, and history is duly repeating itself.

Even the worst wars come to an end, usually with some kind of deal which staunches the bloodshed. We can only hope this will happen in Ukraine, as it did after Stalin’s disastrous ill-fated Winter War against Finland in 1939-40.

On the eve of the Winter War the Kremlin was said to be relaxed and calm, even in a festive mood. Stalin and his inner circle celebrated with copious quantities of vodka, as if they’d already won. Annexing Russia’s tiny neighbour would be a walkover. 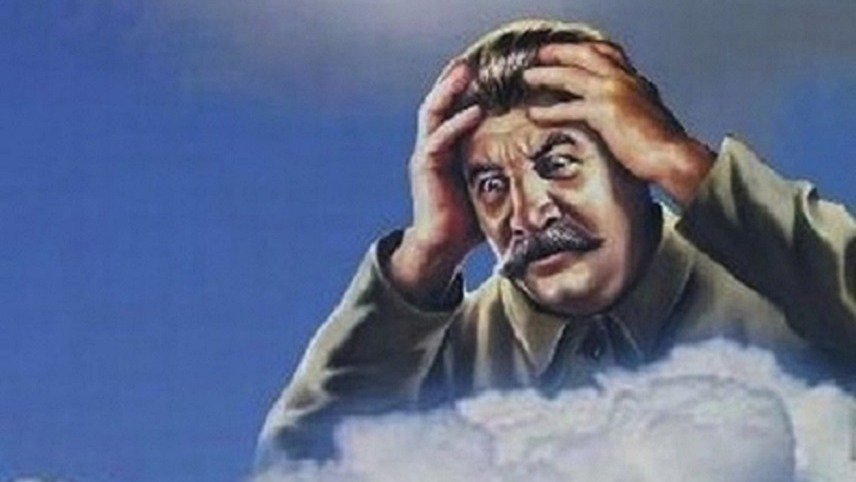 Stalin’s failures were astonishingly similar to those of his successor in Ukraine. Believing that since the Red Army was familiar with war operations on large tracts of Eastern European plains, they would find fighting in Finland a piece of cake.

Stalin’s army did not have any training in how to deal with a country with 188,000 lakes connected by a quaking morass of forested bog. For Putin, the problems have been different, though in essence the same. There seems to have been little cohesion, direction, preparation and fall back plan that did not involve a blunderbuss and Medieval siege tactics. And it turns out that his troops didn’t even know where they were going, or what was the point of it all. Many seem to have believed it was “an exercise”.

Mannerheim, Commander-in-Chief of Finland’s defence forces, remarked later: “It was a characteristic mistake of the Red high command to start military operations without paying attention to the basic factors – the character of the theatre of war and the strength of the enemy.”

No one knows what passed through Goliath’s head before David’s stone, but it is unlikely to have been a nagging moment of self-doubt. Putin’s speeches and statements repeat not just fantasies about the need to fight “Nazis” again (Ukraine’s president is Jewish), but a belief that Ukraine is a non-state, and that this dismissive notion is widely-shared by the Ukrainian brother people.

Just as Putin’s military discovered in Ukraine 83 years later, it’s difficult fighting a people on their home turf. Far from making attacks easy, the artillery and tanks can be more of a hindrance than a help. Sir Lawrence Freedman, the anointed “dean of British strategic studies”, remarks one of the main reasons for losing militarily is underestimating your enemy, and not looking carefully at the terrain.

Stalin did not apparently realise that his Red Army would fight in a land that would soon turn into the frozen hell in the winter of 1939-40. The army army had trouble just staying surviving the cold, let alone fighting a war.

Even with spring on the horizon, Putin’s army is out in the snow at a time when temperatures regularly plummet to -20C. Michael Kofman, Director of Russia Studies at the Center for Naval Analyses (CNA), in Arlington, Virginia, says: “It’s clear that they (the Russian army) are struggling with a large amount of equipment that’s being abandoned. Part of that is because it’s broken down because they can’t support it.”

Kofman believes this paralysis is because, after the Russo-Georgian war in 2008, the army was transformed by a tandem process of reform and modernisation. The Russians were spending more time, money, and effort on modernisation and procurement capabilities than on repair and maintenance. The army was also untried and not set up for a ground offensive.

Being firepower-heavy, the invasion is proving extremely costly, and difficult to organise and keep supplied, Kofman says. “Russia doesn’t have a tremendous amount of logistical resources to support this type of war, and certainly not in the way that they are fighting it.”

Another flaw that Putin’s Ukraine campaign shares with Stalin’s war is believing nonsense. Weren’t the Ukrainians going to be delighted at being “de-Nazified” and returned to the motherland? Wouldn’t they welcome their Russian brothers with flowers and open arms? Weren’t the Finns going to be ecstatic about a Soviet liberation in 1939, and introduction to the delights of Communism?

Stalin regretted that the USSR had ever given Finland its independence, but they also thought subversive measures and propaganda might help re-establish control. But the Finns had no wish to be “rescued, and had even developed an intense dislike for Communism, not to mention the “inferior” Soviet culture and standard of living.

This again has its modern equivalent in Ukraine, getting to enjoy a western way of life and a degree of prosperity.

Nothing will justify the slaughter, bloodletting and destruction in Ukraine. But it seems that somehow Putin may be allowed to save face.

The Winter War’s hostilities ceased in March 1940 with the signing of the Moscow Peace Treaty. Finland survived as an independent nation but had to cede 9% of its territory to the Soviet Union.

Volodymyr Zelensky, the Ukrainian president, has already conceded that Ukraine will not join NATO. Will Zelensky now have to accede to Russia’s takeover of Crimea, and cede the city of Sevastopol, and the Donetsk and Luhansk regions? These amount to 7%. But will Putin settle for that, or will he insist upon Western Ukraine and the historic port of Odesa?