Arnie speaks for the world while Marina acts for it 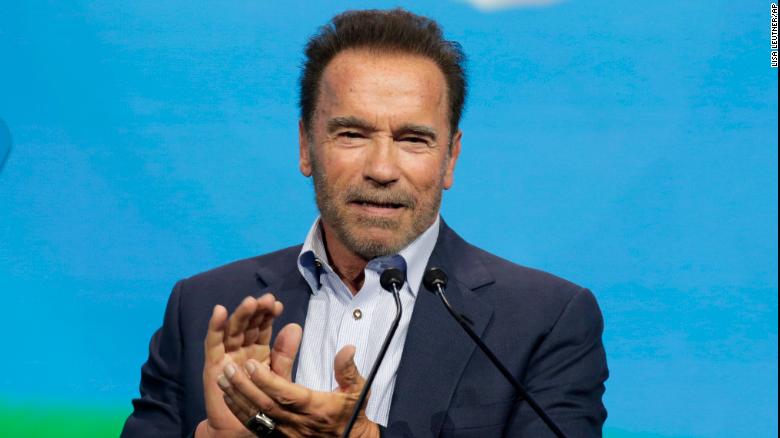 The tv journalist Marina Ovsyannikova, a mother of two children who interrupted the live evening news on Russia’s Channel 1 two days ago is still free, but facing a potential 15-year prison sentence. She has given a vivid interview to France 24 explaining her motives, and why she is refusing French President Macron’s offer of asylum, and why she made her extraordinary protest.

Meanwhile, film-star and politician Arnold Schwarzenegger has posted an extraordinary, emotional appeal over Twitter: “I love the Russian people. That is why I have to tell you the truth. Please watch and share.”

Addressing Russian President Vladimir Putin directly, he says: “You started this war, and you can stop it”. His intervention has been praised by Russians who oppose the war in

Ukraine. Writing on the Telegram app, opposition politician Lev Shlosberg said it had been filmed “with respect towards us, Russian people. Arnold Schwarzenegger has a unique ability to talk to anyone with persuasion, respect and on equal terms. Wits, power and justice. Have a listen. Think about it. Understand,” Shlosberg said.

Also on Telegram, liberal journalist Anton Orekh said his message was free of  Russophobia: “We are outcasts in the world. Arnold is one of the few people who addressed Russians not as savage orcs, but as good people who have lost their ways.”

But a pro-Kremlin spoof account, Barack Obmana on Twitter, derided it, saying “the opinion of paid US talking heads” mattered little to Russians.