US to send armed drones to Ukraine 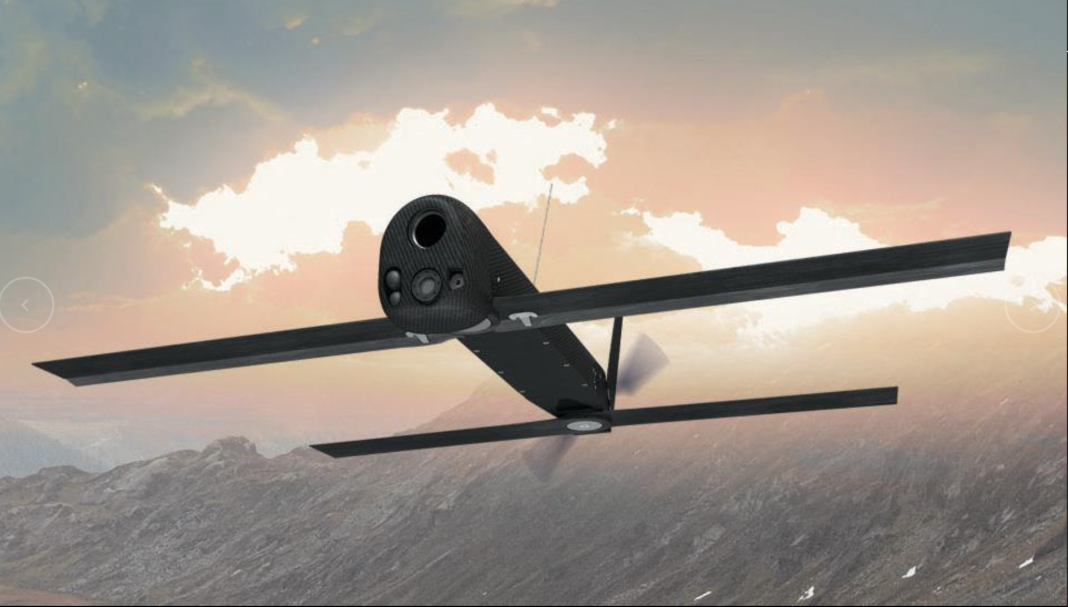 US moves closer to direct conflict with Russia

Armed drones with the capability of knocking out almost all Russian hardware are to be supplied to Ukraine. President Joe Biden approved the delivery of new US weapons systems to Kyiv, including sophisticated armed drones, after Volodymyr Zelensky made an impassioned plea to Congress for more military support to defend his country against Russia’s invasion.

This further military aid comes at a cost of $1 billion, but falls short of what Zelensky was after: a no-fly zone or direct supply of fighter planes. But the aid package is a significant escalation by Washington and marks the first time the US has sent armed drones to the Ukrainian military since the Russian invasion last month.

“They’re designed to deliver a punch,” said a senior US defence official of the 100 drones to be delivered, adding that anti-aircraft and anti-armour missiles needed by Ukrainian forces will also be included in the package. Turkish-made drones have enjoyed success in slowing the Russian advance.

Speaking by video link to US lawmakers on Tuesday 16/03/22, Zelensky appealed for Biden to show more leadership in helping Kyiv fight off the Russian assault, specifically asking for a US-led no-fly zone over Ukraine or the delivery of fighter jets — both measures the White House has ruled out.

The Switchblade Kamikaze drone comes in different sizes and stalk their victims before delivering an uncompromising zap.