Putin’s king of gas and his UK throne 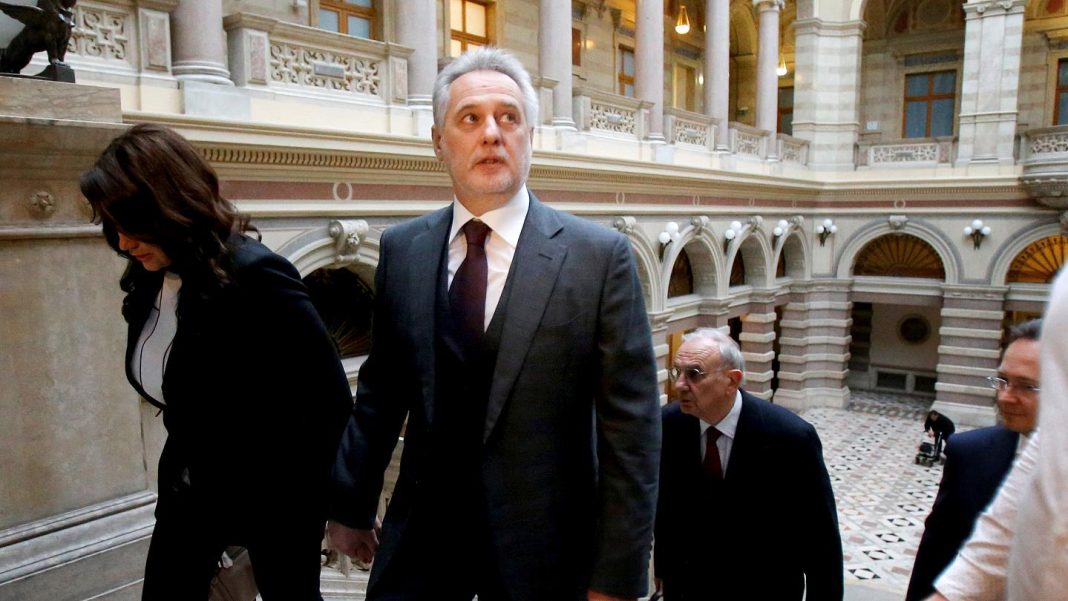 Meet Dmitry Firtash, a Ukrainian oligarch who was widely seen as helping to restore Russian influence over his homeland after a popular uprising in 2004. A man who the FBI was investigating prior to his arrival in the UK and continued to investigate in the years that followed. “In choosing to make the UK his second home, Firtash had picked wisely. He was welcomed with open arms – by politicians, by Cambridge University, and even by royalty,” says author and investigator, Oliver Bullough.

To understand how Firtash got so rich that he could buy a tube station, we need to go back to the days of the cold war, when the Communist party still wielded unchecked power over Russia and the other Soviet republics. The USSR had one thing that the west lacked: vast quantities of natural gas, which it used to power its factories, heat its homes and earn valuable dollars as exports to the west.

This abundance of gas – controlled by the country’s first state-run corporation, Gazprom – helped stitch the Soviet economy together, and nowhere more so than in Ukraine, which was a centre of heavy industry second only to Russia. The mighty gas business was run by one man, Firtash.

On our home page we reproduce an extract from Oliver Bullough’s book (published in today’s Guardian) Butler to the World: How Britain Became the Servant of Oligarchs, Tax Dodgers, Kleptocrats and Criminals, which will be published by Profile Books on 10 March.

To order a copy, go to the guardianbookshop.