A game of mirrors as the West asserts itself 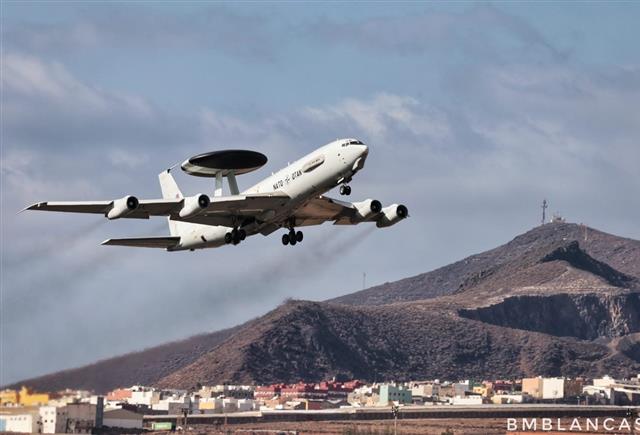 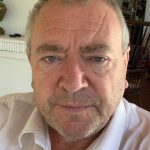 Today was the day the timid peaceniks of the EU became hawks. In one fell swoop Vladimir Putin succeeded in uniting Europe where years of fruitless discussion had failed. Now the NATO Allies are providing Ukraine with Air-defence missiles and anti-tank weapons, confirmed NATO’s secretary general Jens Stoltenberg in a tweet, adding that he had earlier held a further conversation with Ukraine’s president.

So, for the first time in EU history, its policy chief Josep Borrel activated arms supply and a military contingency for Ukraine, citing economies of scale as justification for enabling large scale EU military expansion. This is a major departure from EU doctrine, which has historically been reticent about financing military components, despite the long history of successful European industrial cooperation in Cold War era military development projects such as the Jaguar and the Tornado.

Meanwhile talks between Russian and Ukrainian officials began on the Belarusian border today (Mon) as Russia faced deepening economic isolation on the fifth day of its invasion of Ukraine.

The AEJ aerial security source today said the only Russian flights in Europe were flying out of the Russian exclave of Kaliningrad next to Lithuania and Belarus. And they were heading east to Moscow and St Petersburg. “The West will shortly be off the map for them. The only way through is the narrow Gulf of Finland and they’ve got nowhere to land if they do,” said our man in Brussels, Ray Dargai.

He said nearly all of Russia’s international air fleet are Airbus and Boeing and now they will be denied parts or assistance because of sanctions. “It is a matter of time before they cease to be airworthy as these craft need constant maintenance. Whether or not that puts the Russians off flying them is another matter.”

USAF drones have been flying over Ukraine with their transponders turned on so that the Russians are aware of their presence. In addition a Northrop Grumman RQ-4 Global Hawk high altitude surveillance plane was flying over the Black Sea making no attempt to disguise itself. “It was lit up like a Christmas tree,” says Dargai. “They are basically saying that they are watching the Russians very closely in a ‘we can see you and know what you are doing’ kind of way.”

A further series of pictures illustrate an interesting scenario. Below is the NATO awacs E3 surveillance aircraft from Geilenkirchen in Germany, spotted yesterday. It’s the big spyplane with the mushroom shaped radar on top that acts as a flying command and control centre.

NATO C17 heavy transport aircraft have been travelling from Lyon to neutral Sweden and thence to Hungary. Sweden is not a NATO member but it does produce such useful weaponry as the Bofors machine gun and the Barret sniper rifle.

These deliberate and visible movements are probably what put the wind up Putin. “It’s probably time for another one of those Westphalian system vs. Contingent sovereignty debates. Like we had when NATO bombed Belgrade during the Kosovo conflict.” In other words, a frank discussion about the wisdom of stamping on a democracy.

A British RAF Typhoon flew out of Akrotiri yesterday, the U.K. sovereign enclave in Cyprus, has been flying just outside the zone, again with its transponder turned on, making it highly visible to the sophisticated Russian air defence system. It was refuelled by an RAF RAF Airbus 330 tanker over Bulgaria.

A Duke48 Black Hawk assault helicopter from USAF, was seen lurking on the Polish-Ukrainian border. “It would seem that a confident US is playing the Russians at their own game, and they don’t like it one bit. This is a clever but high risk strategy. I haven’t seen one of those (a Black Hawk) here until today.”

NATO is doing what Putin was doing a month ago: building up a potential invasion force whilst telling everyone that they will not engage Russian troops on the ground in Ukraine. NATO is holding up a mirror and reflecting Putin’s own strategy back at him. 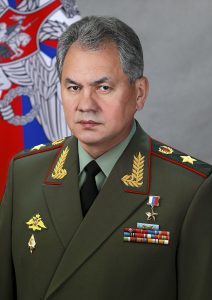 The Russians seemed unnerved and the country’s defence minister looked particularly ill at ease on some film footage that came out when the nuclear alert escalation was announced on Sunday, but was promptly edited to remove a look that was no the right fit for a President who seems to be on the back foot.