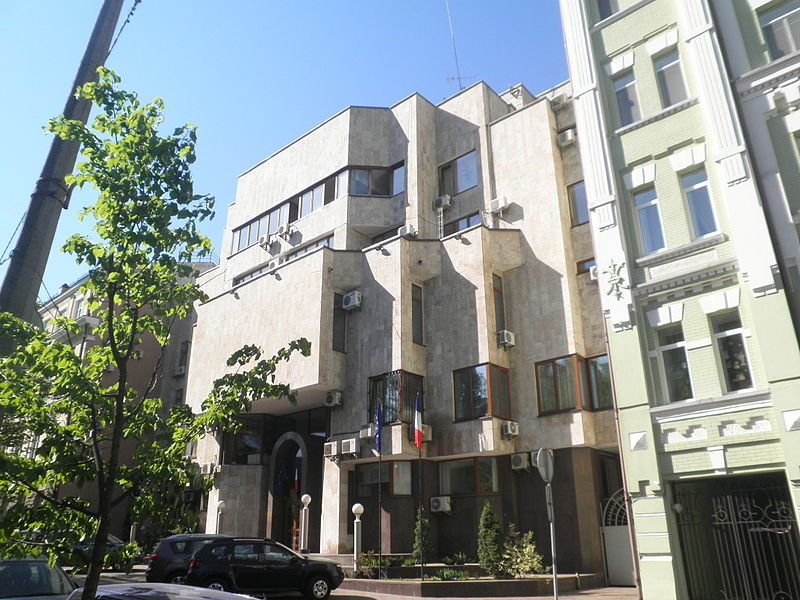 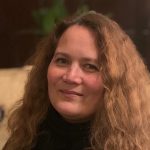 While more than 660,000 Ukrainians have already left the country, French Foreign Minister Jean-Yves Le Drian left it until February 28 before urging nearly 1,000 French citizens to get on the road, while acknowledging that France could not provide them with safe passage or aid on the perilous journey, until they crossed a neighbouring border.

This is despite the promise before the war broke out that they would be given protection during an evacuation. French ambassador to Ukraine, Etienne de Poncins said in the eventuality of an outbreak of war French citizens would be given a military escort to safety, as was the case in Afghanistan last August.

French citizens stranded in Ukraine were advised to head south to Moldova. There are no more train schedules and thousands clamour to board any train that stops at Kyiv-Pasazhyrski station. It was reported that due to huge traffic jams to get into Poland, the average waiting time to cross the border has now stretched from two to four days.

On February 28, the French Ambassador and the Embassy staff left Kyiv for Lviv via Ternopil. The convoy (several cars and vans) was escorted by the National Gendarmerie Intervention Group (GIGN) . The French Embassy will be moved to Lviv, as Kyiv will soon be under intense enemy fire.

Other countries anticipated an attack and moved their citizens and even their embassies, so the question scarcely dares utter its name is “why didn’t France?” On 26 February, as Ukraine was being devastated by missile fire and bombing, the Minister of the Economy Bruno Le Maire acknowledged on CNews that “the situation is also terrible for the thousand of our compatriots who are still in Kiev today and who are terribly worried”. Answering a question from Jean-Pierre Elkabbach on the fate of these French people, the Minister replied that when the time comes they should be repatriated, but that for now “all everyone can do is to stand together behind Ukraine.”

Until the very eve of the Russian offensive, France, unlike the United States and other nations, did not ask its citizens to leave the country. The Ministry of Foreign Affairs simply advised “to postpone all travel to Ukraine” and the French Embassy in Kiev “to stock up on water, food, warm clothes” and petrol in a message from the ambassador dated 13 February.

This is because France wanted to believe in a diplomatic solution, and did so until only hours before Armageddon was unleashed. After his meeting with Vladimir Putin, the French president declared on 7 February: “President Putin assured me of his availability to engage in this logic and of his will to maintain the stability and territorial integrity of Ukraine”, before attempting a last chance meeting on 20 February.

In contrast, on 11 February, the US President urged US citizens to leave Ukraine as a matter of urgency – “US citizens must leave now” – making it clear that the military would not intervene to evacuate them and that they would have to do so themselves. Joe Biden justified his decision by explaining that a military evacuation would be extremely complicated, especially given the difficulties in locating US citizens in Ukraine, a territory of over 600,000 km2 with a population of 44 million. In view of the harrowing experience of the evacuation of Westerners from Afghanistan in August 2021, we can perhaps understand this decision a little better.

In the same vein, as early as mid-February, faced with scenarios of an imminent invasion of Ukraine by Russia, many states – some of which have moved their embassies from Kiev to Lviv near the Polish border – called on their nationals to leave the country. These include the United Kingdom, Germany, Italy, Spain, Canada, Norway, Australia, Japan, Israel, Saudi Arabia and the United Arab Emirates.

Now these French citizens are caught in the trap of war. On 24 February, Le Figaro mentioned the case of a French businessman travelling in the country and staying in a flat rented on Airbnb, who is now stuck in Kiev. In this poignant testimony, we learn that on 23 February, when the French embassy was finally urging its citizens to leave Ukraine, this man had booked a plane ticket for the next day, but that his flight was immediately cancelled.

Overcome by anxiety, he faces difficulties in withdrawing money and buying food: “He tried, like the Ukrainians, to withdraw savings from the bank – without success, the queues at the counters stretch for several kilometres. He could only buy pasta and water. But on his way back, he saw soldiers climbing the stairs of the building. He feared that they were snipers come to make the building their base. This led him to consider sleeping in the metro, safe from the bombing.”

According to France 24, Ukraine had promised to keep its airspace open despite the threat of a Russian invasion, but it was known that planes flying in Ukrainian airspace would no longer be covered by international insurance companies from 14 February, leading to cancellations, which had prompted KLM, for example, to cancel its flights to Ukraine as early as 12 February.

Between February 24 and February 28 the French embassy issued new instructions urging the French people stuck in Ukraine to remain confined until further notice and not to go out on the roads, as this would be too dangerous due to the bombing. They were told that once the shelling of Ukrainian military installations has stopped, there may be a window of opportunity to repatriate these French people.

On 25 February, the French ambassador to Ukraine, Etienne de Poncins, announced that a team of the National Gendarmerie Intervention Group (GIGN) had taken off on 23 February from Satory to secure the French embassy in Kiev, but also to prepare the evacuation of French nationals in the country. The deputy for French citizens abroad, Anne Genetet, confirmed on BFM TV on 26 February that several hundred French citizens were trying to leave Ukraine.

A crisis unit is in place at the Quai d’Orsay and an evacuation by road was envisaged, as Ukrainian airspace has been closed since 24 February. Confusion and fear reign supreme among les citoyens left to fend for themselves – and there are a number of new-born babies amongst them, in a country which now seems heading towards an Armageddon, as the 64km caravan of Russian death crawls inexorably towards its target.