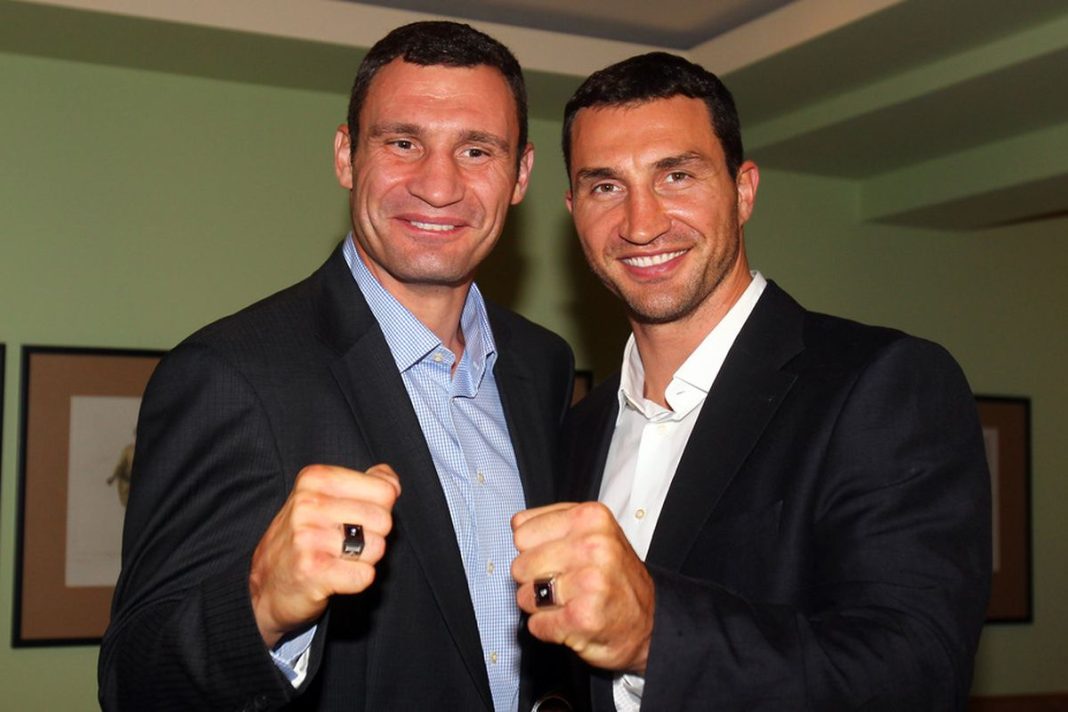 Vitali Klitschko, the former world heavyweight boxing champion and mayor of Kyiv, says he would take up arms alongside his brother and fellow world beater, Wladimir, to fight in a “bloody war” following Russia’s invasion of their home country Ukraine.

“I don’t have another choice, I have to do that. I’ll be fighting,” the 50-year-old, known as Dr Ironfist during his boxing days because of his science PhD, told broadcaster ITV’s Good Morning Britain. There is a slight problem though: their enormous frames would make them easy targets for snipers. Vitali is just over two metres in height, and his brother is a shade under two metres.

Share
Facebook
Twitter
Pinterest
WhatsApp
Email
Print
Previous articleEU to send weapons to Ukraine and ban Russian planes from EU airspace in response to Putin’s nuclear alert
Next articlePutin has used British rich man’s law to avoid scrutiny, at a crippling cost to us all
- Advertisement -