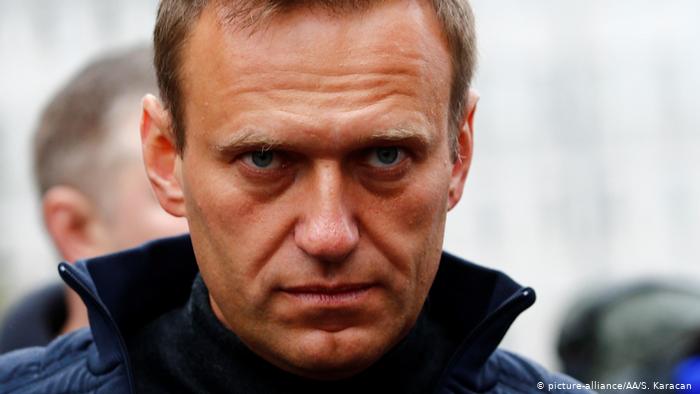 Alexander Navalny tonight won the EU’s Sakharov Prize for Freedom of Thought, news that immediately circled the globe and ensured him a get-out-of-jail card, as RFE/ RL put it.

David Sassoli, the Italian President of the European Parliament, formerly a journalist himself, wrote on Twitter: “He has fought tirelessly against the corruption of Vladimir Putin’s regime….This cost him his liberty and nearly his life. Today’s prize recognizes his immense bravery, and we reiterate our call for his immediate release.”

Somehow, imprisoned at a penal colony after surviving a determined attempt to murder him, Navalny is still communicating his message over the Internet. His last Instagram message, after being categorised as an ‘extremist and terrorist’ was as defiant and witty as ever.

“If I escape from prison, then these photos will be in every police department in the country.

“And this is an ‘orientation’ and ‘record card’ for the criminal.
And who would have thought that the greatest political parting word in my life would be written there. Next to ‘special signs’.

“I quote the ‘psychological characterization’ (written by prison psychiatrists): ‘Unchained, free in self-affirmation, strives for independence, knows how to adjust his behaviour depending on changes in external circumstances, expects support and patronage, attention, needs help, he is natural, since he cannot realize his global plans alone, he needs the masses, but in order to attract people to your side, to convince them to go towards the cherished goal, you need to talk to them, communicate, be understandable and sincere.’

“This is, after all, absolutely ingeniously formulated by prison psychologists. Clear, clear directions…”