AEJ demands justice for Daphne on 4th anniversary of her murder 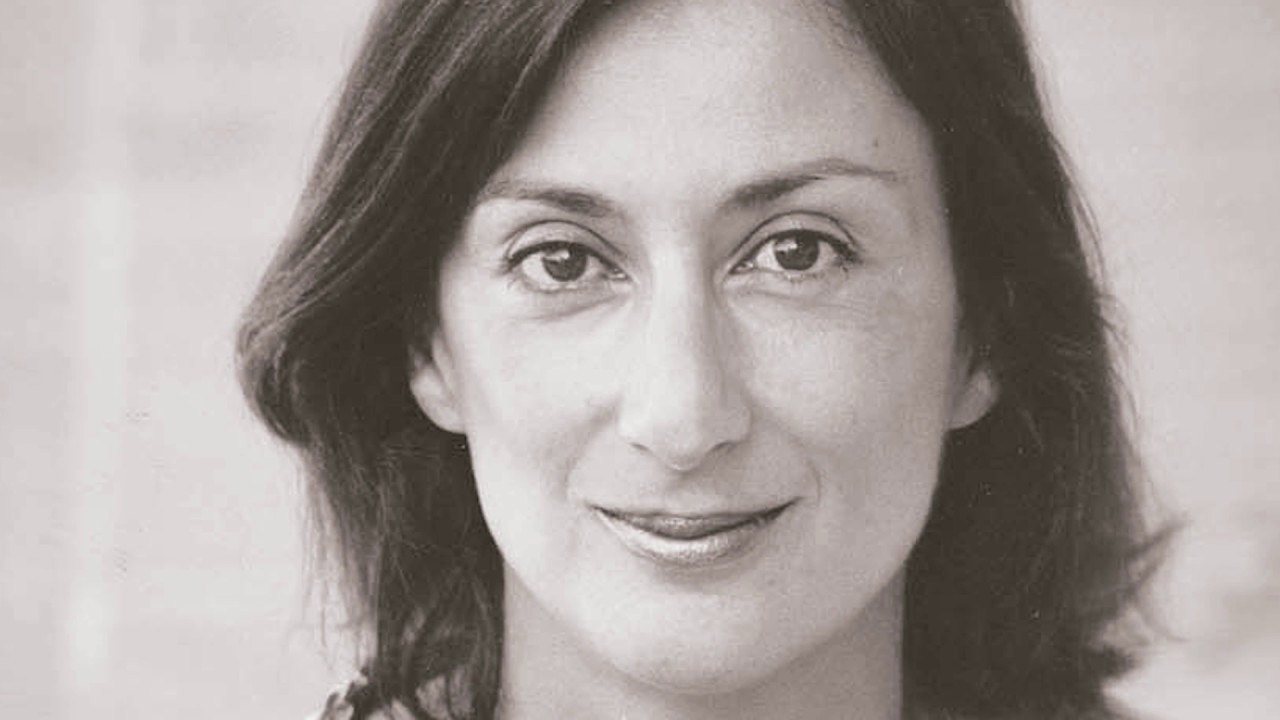 Today the AEJ and other international journalists’ and civil society organisations issued a joint demand for the Maltese government to deliver justice for Daphne’s death without further obstruction or delays, and to eradicate the “culture of impunity” that led to her assassination.

Daphne Caruana Galizia was assassinated on 16 October 2017 when a car bomb detonated as she drove away from her home in Bidnija. She was 53 years old. The government whose corruption she investigated repeatedly obstructed the path to justice for Caruana Galizia and her family, including by delaying a long-awaited public inquiry into her assassination. Dozens of civil defamation lawsuits continued against her posthumously. Meanwhile, human rights defenders and journalists campaigning on her case have been subjected to serious pressure, harassment and acts of reprisal. So far, eight men have either admitted to or been charged with complicity to kill her.

On 29 July 2021, a landmark public inquiry into the assassination of Daphne Caruana Galizia published its conclusions. It found that ‘the State has to shoulder responsibility for the assassination because it created an atmosphere of impunity, generated from the highest levels in the heart of the administration of the Office of the Prime Minister and like an octopus spread to other entities like regulatory institutions and the police, leading to the collapse of the rule of law.’ Our organisations call on the Maltese authorities to accept the Board of Inquiry’s detailed recommendations, to publish a plan of action on how they will be implemented and to ensure better protection of journalists going forward.

Today marks four years since the brutal murder of investigative journalist Daphne Caruana Galizia in a car bomb attack in Malta that shook the world. Our thoughts are with Caruana Galizia’s family, friends, colleagues, and others still fighting for justice. It is deeply unsettling to reiterate, four years on, our call for justice for this heinous attack as impunity continues to fester.

While modest progress has been made in some areas, full accountability for Caruana Galizia’s murder remains elusive. The fight against impunity only ends when all those responsible have been prosecuted to the full extent of the law: assassins, intermediaries and masterminds must all face the court without further delay. Delayed justice only serves to embolden those who wish to use violence to silence critical reporting in Malta and beyond.

Justice for Caruana Galizia, however, goes beyond convicting the criminals who perpetrated her murder. She was killed for her journalism, which exposed systematic corruption and abuse of power among the country’s highest levels of government and business. She had faced numerous death threats and, at the time of her death, was the target of 47 different defamation cases or Strategic Lawsuits Against Public Participation (SLAPPs), designed to intimidate and bankrupt her into silence. She was forced to operate in a toxic online environment stoked by the country’s leading political figures and their army of internet trolls. Unfortunately, her murder has not put an end to these abusive practices targeting Maltese journalists and media workers.

The landmark Public Inquiry into the circumstances surrounding the murder found that “the State has to shoulder responsibility for the assassination because it created an atmosphere of impunity, generated from the highest levels in the heart of the administration of the Office of the Prime Minister and like an octopus spread to other entities like regulatory institutions and the police, leading to the collapse of the rule of law.” The Board of Inquiry’s powerful report, compiled in the face of unacceptable political pressure that unsuccessfully attempted to hinder its efficacy and independence, represents an essential milestone in the fight for truth and accountability. Now, we call for the immediate establishment of an Independent Commission of Experts so that the Public Inquiry’s recommendations for reform are implemented in a non-partisan and speedy manner.

Finally, doing right by Caruana Galizia also means holding up her work. “Daphne was right” should be a rallying cry for consequences to be faced by those whose corruption and wrongdoing she exposed.

Caruana Galizia left us a legacy of investigative reporting of the highest quality. As we mourn the loss of her life, let’s also remember and celebrate her journalism.