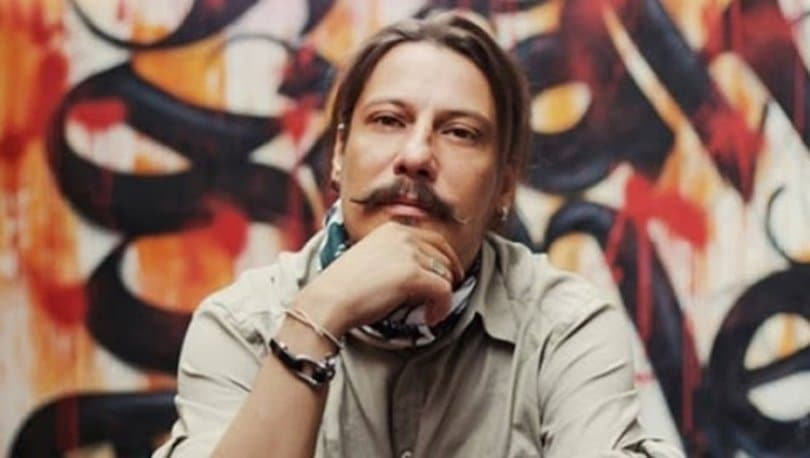 Erk Acarer, a prominent exiled opposition columnist for the independent Turkish daily BirGün, was attacked by three people outside his home in Berlin on Wednesday night (July 7). The attackers had other weapons but could not use them because witnesses gathered around, he said.

In a video posted on Twitter he described the attack, in the courtyard of his home in the Rudow district. He was kept in hospital for several hours to check for concussion..

The 46-year-old writer, who fled Turkey 2017 with his wife and daughter with the help of an RSF emergency aid grant.  Reporters sans Frontières (RSF)  said that one of his attackers warned him in Turkish: “You will not write… Stop writing about the family and values of the nation, or we will do worse”.

“I know the attackers” he wrote. “I will never surrender to fascism.” Acarer was among a group of journalists prosecuted for reporting on the funeral of a Turkish intelligence officer killed in Libya and buried secretly.

Five of the journalists were convicted for violating Turkey’s intelligence laws and of disclosing secret information. “I will never surrender,” Acarer said. “Nobody should worry, these days will pass!” He said that “everything we wrote said against the Islamist, fascist AKP-MHP government is true… I must say that they did not understand anything.

“Because we set out not to make ourselves comfortable, but to make our children comfortable. That’s why we do journalism. … Now is the time to be tougher.”

Among numerous supporters, the German Green MP and former leader of the party Cem Özdemir said “It is monstrous that Turkish exiles have to be afraid for their safety in Germany.”

AEG General-Secretary Edward Steen said today: “Without this kind of courage, both physical and moral, the whole cause of a free society is lost. It is an outrage that journalists like this are even attacked abroad – a hallmark of the Erdogan government. We will monitor and every inerference in journalists’ work.”

The case is being submitted to the Council of Europe platform for journalists’ safety and a formal response demanded from the Turkish government.