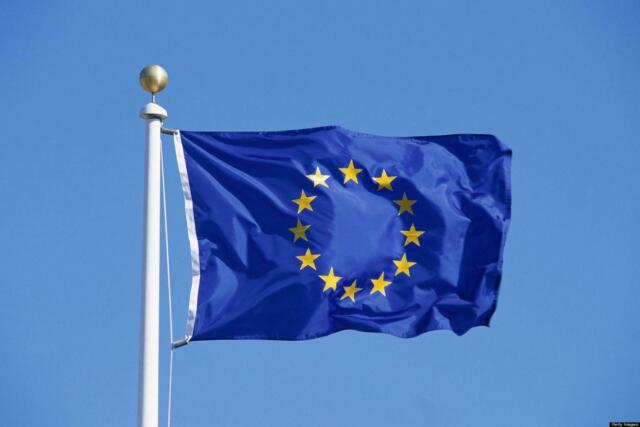 Today, Slovenia takes over the rotating six-month presidency of the EU Council after Portugal. The country’s priorities range from strengthening the EU’s strategic autonomy to climate protection, promoting the rule of law and stability for the Western Balkans.

The author was International President of the Association of European Journalists (AEJ) until 15 February. He was an editor at the Austrian magazine profil

These are certainly important and significant objectives. But there are doubts about some of them: How will the Slovenian government commit to EU climate protection goals when Prime Minister Janez Jansa has repeatedly doubted that global warming is caused by humans? “We want a Union based on respect for human dignity that protects human rights, including freedom of speech, which is increasingly under threat,” he writes in welcome on the homepage of Slovenia’s EU Presidency. Yet this is the same politician who regularly insults journalists. For example, Jansa recently attacked a journalist from the Brussels magazine “Politico”, who had reported on the government’s increasing pressure on media in Slovenia, on Twitter, accusing her of earning her living with “lies”. He also accused a German ARD correspondent of “Pravda”- and “Stürmer”-style censorship over a critical piece on the media situation in Slovenia.

As early as 2018, as opposition leader, Jansa insulted two female journalists from Slovenian state television as “worn-out prostitutes”. “Marshal Tweeto”, as Jansa is derisively called because of his many Twitter messages, was already criticised by the EU Commissioner for Fundamental Values Vera Jourová last year for “hatred and threats” against journalists. Jansa has probably forgotten that he once wrote critical reports on corruption in Yugoslavia for the Slovenian youth magazine “Mladina” and was imprisoned for it in 1988.

The member of the Christian Democratic party family EPP has recently also put massive pressure on Slovenia’s state press agency STA by cutting off Jansa’s financial contributions. In his view, STA does not report positively enough about him and his government. Since then, the agency, which employs around 100 people, has been fighting for survival – also via crowdfunding.

Not only for international journalist organisations, Slovenia’s government has long been on the authoritarian path of Hungary and Poland. Therefore, Jansa’s promise to defend “fundamental European values” in the next six months is not convincing. As EU Council President, he wants to work for “a credible and secure European Union that can guarantee security and stability”. To this end, a Western Balkans summit is also to be held in Slovenia. But his fight for a stronger Europe is overshadowed by strange foreign-policy solo acts. In November 2020, for example, he was the only EU head of government to congratulate Donald Trump on his supposed victory after the US elections, with much criticism of “mainstream media” that would disregard facts.