A false start and Johnson govt’s assault on truth 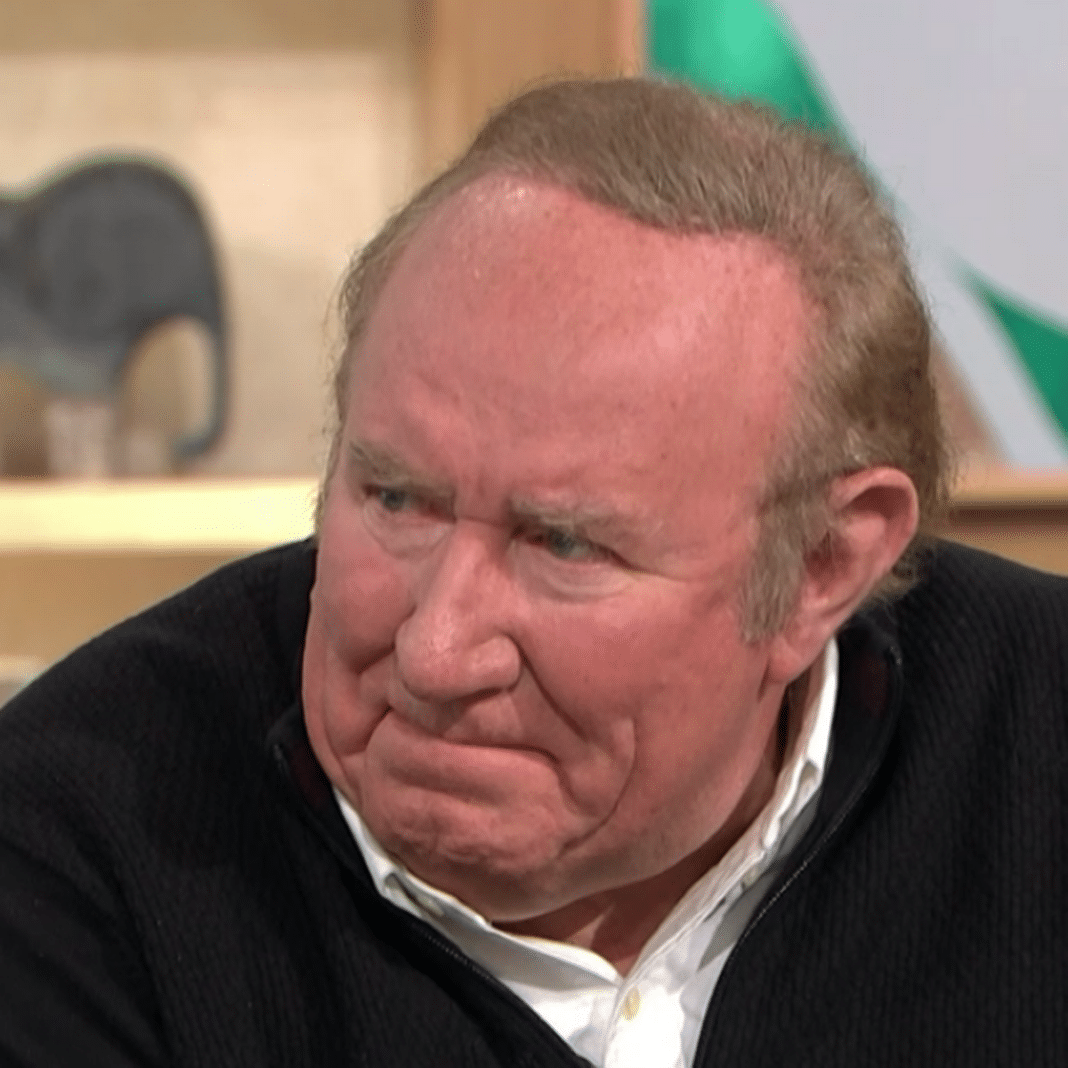 As if Brexit, a pandemic, and an economic crisis were not enough, UK media journalists now face severe disruption from the planned sale of the state-owned but independent TV station Channel 4. There is also a ruinous advertisers’ boycott of a new, private Fox-like start-up led by the veteran editor and broadcaster Andrew Neil. IKEA is one of many big-name companies refusing to have any association with the new station.

That, and nose-diving ratings – 20% of the audience for the Welsh-language version of an animated series called Paw Patrol  – has brought indecent pleasure to Neil’s many enemies, and those worried about a UK version of shouty, polarising US-style “grievance news”.

So far so good for those keen to halt the Americanisation of TV news. Of more serious concern is the Johnson government’s intention to sell off the state-owned but fiercely independent Channel 4. Given it is not only profitable but bringing work to numerous regional studios and producers – curiously, it was one of Margaret Thatcher’s initiatives – it is hard to imagine the main motive being other than to silence an often highly critical and influential voice.

Its main presenter, Krishnan Guru-Murthy, 51, has become a household name both as a remarkable interviewer and as a formidable explorer of “ways to change the world.

He is also at the forefront of a campaign to prevent the possible breakup of perhaps the most innovative and reliable broadcasters in the UK, comparable to Deutsche Welle.

His typically genial but exact interview with UK Media Minister John  Whittingdale gave a measure of the struggle ahead.

Channel 4’s clashes with the government – now vanishingly rare on the BBC, which is itself in danger of being broken up or sold – are legendary. Only a week ago Johnson was again exposed as a liar, of which he was vocally accused by Channel 4’s then head of news and current affairs Dorothy Byrne in 2019.

The complicity of national media, including key figures in the BBC, in news falsification and manipulation by the Johnson government, was exposed in an explosive article in 2019 by another of the most serious and courageous among British journalists, Peter Oborne. Having resigned as a highly-paid columnist at the Daily Telegraph over its news coverage in favour of one of its advertisers, the HSBC bank, he subsequently lost his regular slot – over 20 years – as a political commentator for the BBC. Having changed his mind on Brexit, he also lost his column for the Daily Mail. His remaining outlets are OpenDemocracy and his books. The latest is called Boris Johnson, Donald

Trump and the Emergence of a New Moral Barbarism.  His regular Byline Times are eye-openers about singularly squalid developments in UK politics. And

Oborne, in the style of the NYT during the Trump presidency, maintains a merciless record of Johnson’s numerous lies.

The AEJ devotes much of its criticisms of creeping or blatant state control of the media in Russia and Eastern Europe. The same anti-democratic forces are now creeping into journalism in the rest of Europe and need to be fiercely resisted, not least by the EU institutions. In London, the forces of unfreedom, of untrammelled greed, and the power and wealth of Russian oligarchs have reached the point that a brilliant former FT correspondent in Moscow, Catherine Belton, is facing endless headaches even getting her book reviewed.  Nick Cohen, a respected writer, describes exactly why that is: The Long Arm of the Chekhists.