Belarus outrage – what next? 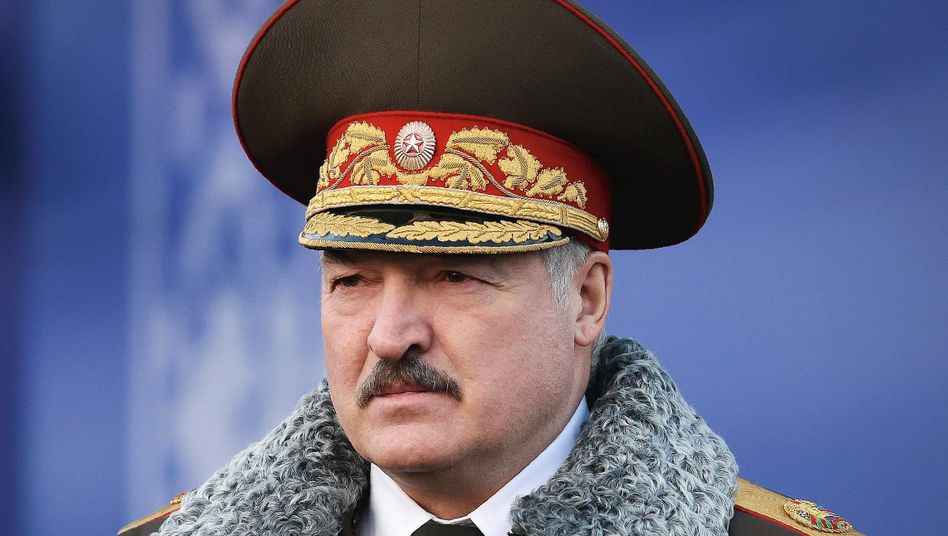 The forced landing of a civil Ryanair flight and the arrest and apparent beating and “confessions” of journalist Roman Protasevich and his Russian girlfriend Sofia Sapega remain high on the political agenda.

The latest issue of Spiegel magazine carries a well-resarched article about what it all means for East-West relations, and for the years-long attempt by the former Soviet satrapy to wrest some independence from Moscow.

The immediate impression of “back in the USSR” was reinforced by a truculent defence of state piracy by the Russian foreign ministry,  and by a two-day meeting of Vladimir Putin and Belarus’ strongman Alexander Lukashenko at Sochi, followed by a relaxed boat-trip à deux on the Black Sea yesterday.

Russia’s stranglehold is tightening – and that is also a message to Ukraine’s defiant  attempts to create an independent, westward-looking democracy. Its arrest on charges of treason of Putin’s ally and placeman in Kiev, 66-year-old television tycoon Viktor Medvedchuk, leader of the pro-Russian For Life opposition party, was possibly a key move in the developing drama.

The connection to Russia’s Ukrainian imbroglio is evident from Russian and Belarussion black propaganda that the unfortunate 26-year-old journalist and activist Protasevich is also a “fascist” paramilitary who, along with some 1000 Belarussians, fought  against Russia in eastern Ukraine in 2014. This was examined and exploded in an article “Journalist or Soldier ?” in Meduza, the hugely-popular Russian online platform which Putin has in effect ruined with legal prohibitions imposed on April 23, as reported here yesterday. It is now tarred as a “foreign agent” and barred from raising funds from advertising or Russian supporters.

So, as in the Cold War, Europe/ America vs Russia are now squarely lined up against each other. Commission President Ursula van der Leyen two days ago set out the EU’s 3bn€ plan for a future (and by clear implication 100% Lukashenko-free) democratic Belarus. Meanwhile, the new Biden administration appears set on challenging Russia over the imbroglio, and Belarus over its inhuman treatment of its people at the two-day summit in Geneva scheduled for June 16.

Global protests against Lukashenka at weekend