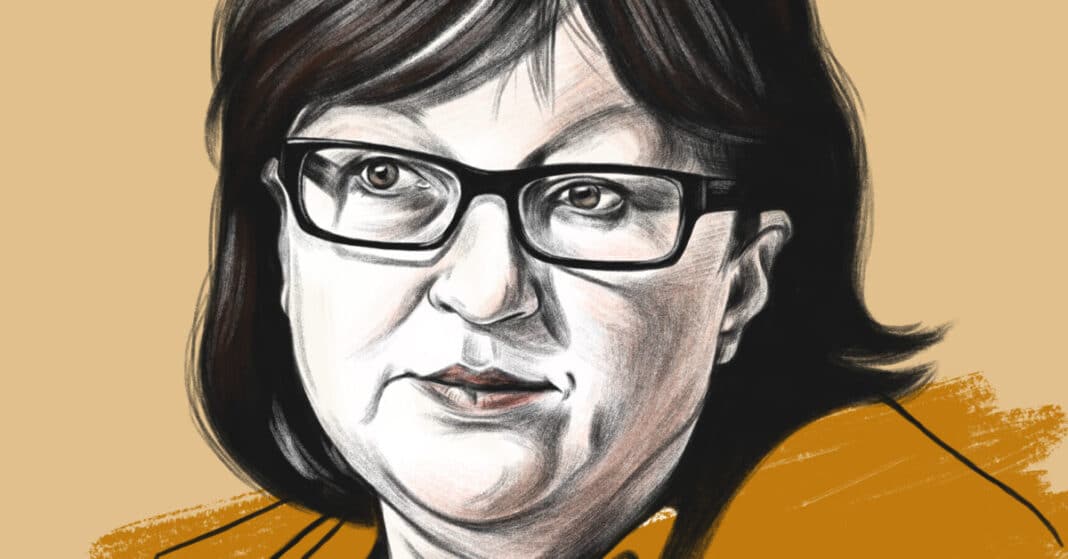 The fight against Vladimir Putin’s regime is increasingly online, not least  Mikhail Khodorkovsky‘s determined (and thanks to him, well-funded) resistance from London. His extraordinary story is described in the film Citizen K.

But what of the crucial and hugely popular online platforms, above all Meduza, operating from the Baltic states and supporting opposition leader Alexei Navalny? Those are now being targeted with a comprehensive Russian razzia à la Lukashenko which is both financially ruinous and puts all involved – including those writing or being interviewed by or supporting Meduza in any way – in physical danger.

In a discussion hosted in Vienna by the Presseclub Concordia/fjum, Galina Timchenko, founder and CEO of Meduza, currently the most influential Russian independent media outlet, 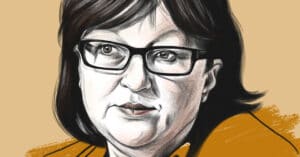 talked about the immediate, ruinous damage being done by the “foreign agent” label imposed on the outlet on April 23, 2021 by the Russian Justice Ministry. Tired ot the “heroic mode” expected of her, she asked whether independent media in Russia could survive at all – even if in exile in Riga, Latvia, as she and the staff of Meduza are. LINK to recording of whole discussion.

“Glance at the Russian-language side of our operation and the reverberations of this police action are unmistakable,” she said. “Russian law now requires us to notify readers about our new status in every message, whether it is a news report or a post on social media. Crippling us further, these notifications must appear in a font that is twice the size of our actual content. That is the law.

“If we refuse to label our materials like this (exactly as specified), the authorities can impose fines on Meduza, press felony charges against Meduza’s editor-in-chief, and even block our content in Russia.”

She paid eloquent tribute to her journalists, now facing real danger, and the many thousands in Russia who still supported Meduza, including those who still dared to give interviews, though now counted as co-responsible for any broadcast.  But 85,000 people had reacted to the damage being inflicted by the State by donating money to help Meduza, though often contributed anonymously by famous writers and other celebrities who were afraid of state retaliation against them. 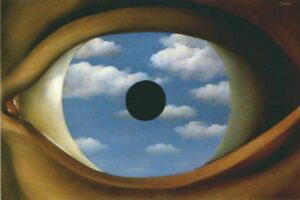 IPI – “No money, no advertising, but millions of readers”