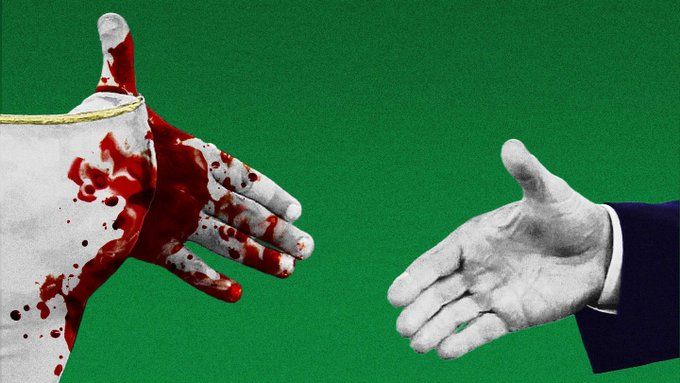 The shadow over President Biden’s four-day tour of the Middle East has a name, that of the legendary American-Palestinian Al Jazeera reporter Shireen Abu Akleh, 51. She died instantly after apparently being shot by Israeli soldiers, though wearing a helmet and press identification. Despite their request, no permission has been given for her family to meet the US President while he is in Israel, though they have been invited to Washington, and there has been talk of commissing an independent enquiry. The Al Jazeera correspondent’s death sparked worldwide condemnation, and while the Biden administration has invited her family to visit Washington, Abu Akleh’s niece tells CBS News they feel justice has not been served. 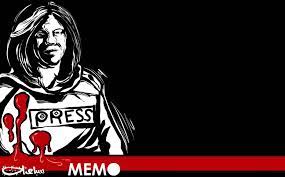 Cameras captured Abu Akleh’s final moments as she lay motionless on the ground with a gunshot wound to the head. Would-be rescuers dodged bullets still flying through the air to try to reach her and provide first aid, but it was too late.

Asked who she and her family blamed for Shireen’s death, Lina did not hesitate: “Israel, definitely,” she said. “And they need to be held accountable.”

Israel says she could have been shot by an Israeli soldier or a Palestinian gunman. The US concluded after examining separate investigations by Israel and the Palestinian Authority that she was likely struck by Israeli fire. But it found “no reason to believe that this was intentional,” but rather the result of “tragic circumstances.”

Nor is hers the only name casting a shadow over the Biden tour, widely criticised inter alia by the FT and Washington Post for including a visit to the Saudi Crown Prince. The complicity of Mohammed bin Salman in the murder of Saudi dissident and Washington Post journalist Jamal Khashoggi was blatant and shameless. U.S. intelligence  assessed the gruesome abduction and dismemberment of Kashoggi in Turkey as having been personally approved by “MBS”, as he likes to style himself.

On the campaign trail, Biden vowed to make Saudi Arabia into a “pariah” and to dramatically reevaluate Washington’s relationship with Riyadh. The visit will underscore how hollow such rhetoric is proving in a time of global energy shortages.