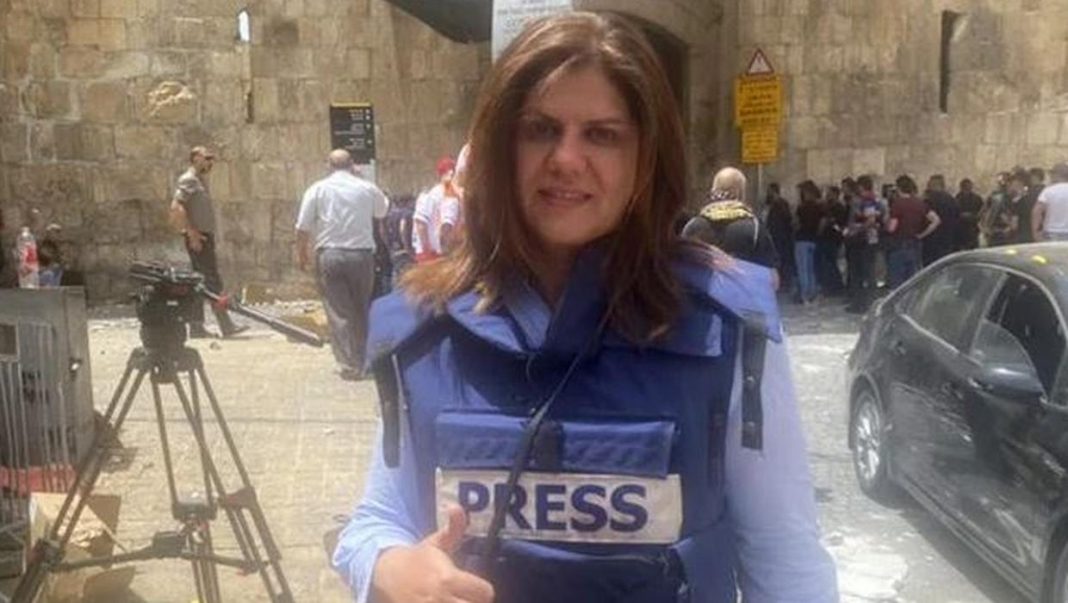 es  Vienna, May 11, 2022  Updated 16/05/22 with investigation by Bellingcat  + Newsweek article by Rabbi Mark Goldfeder “Tragic Death Has Brought Out All the Usual Jew-Haters and Israel-Haters”

One of the best-known faces of journalism in the Middle East, Al-Jazeera’s Palestinian-American correspondent Shirin Abu Akile, 51, was gunned down yesterday by Israeli soldiers in Jenin refugee camp in the West Bank.  Her producer  Ali es-Sumudi was also shot in the back during the attack, which he said appeared to be deliberate. Both were wearing clear Press identification, the BBC reported.

Her colleagues in the tight-knit press corps covering the region (the “camel corps”) were heartbroken: “She saw death so many times during her coverage,” one reporter told the BBC. “You taught us how to do this dangerous work. You just broke our hearts.”

Shatha Hanaysha, a local journalist who was standing next to Shirin when she was shot, told Al Jazeera that there had been no confrontations between Palestinian fighters and the Israeli army. She said the group of journalists had been directly targeted.

“We were four journalists, we were all wearing vests, all wearing helmets,” Hanaysha said. “The [Israeli] occupation army did not stop firing even after she collapsed. I couldn’t even extend my arm to pull her because of the shots being fired. The army was adamant on shooting to kill.” 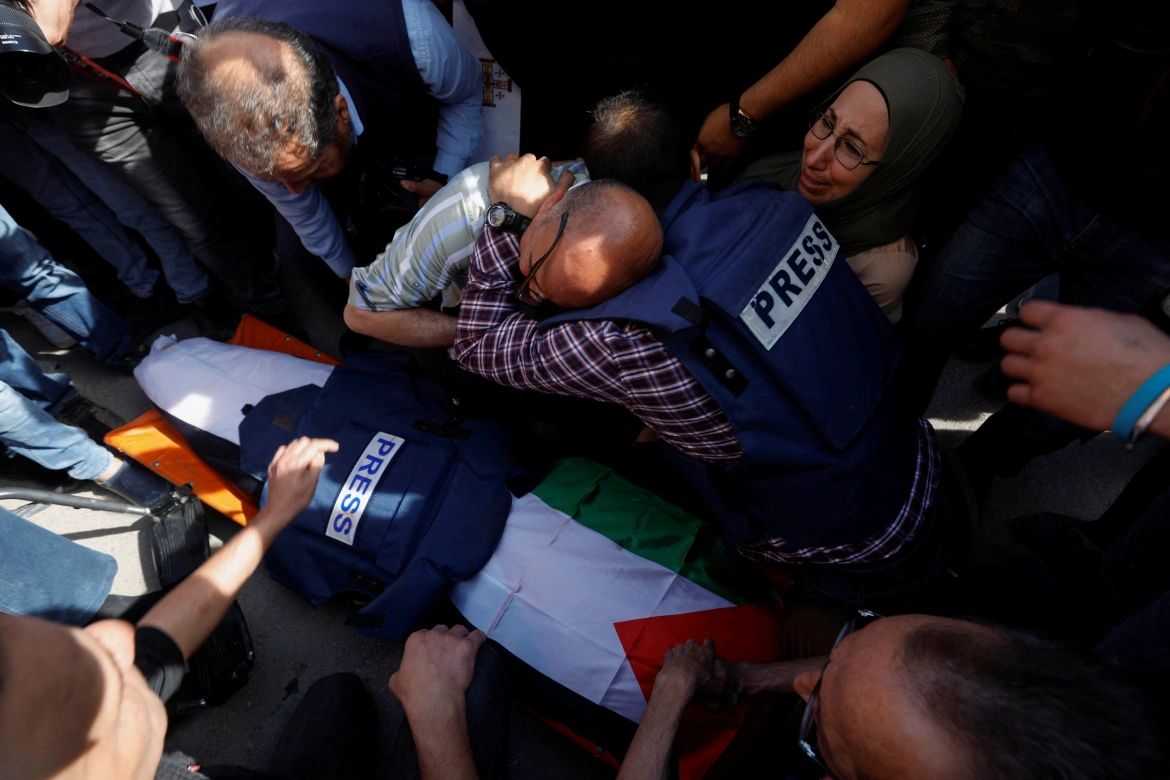 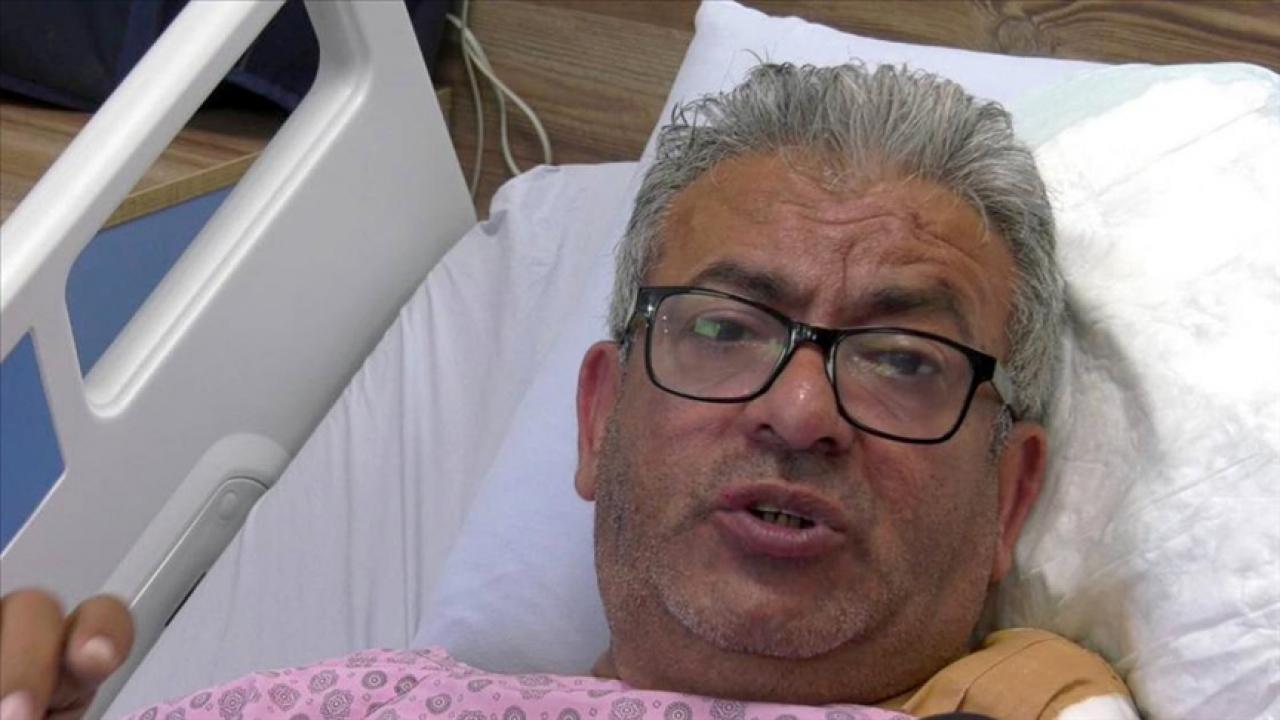