Russian journalists pay with their freedom for truth about Ukraine 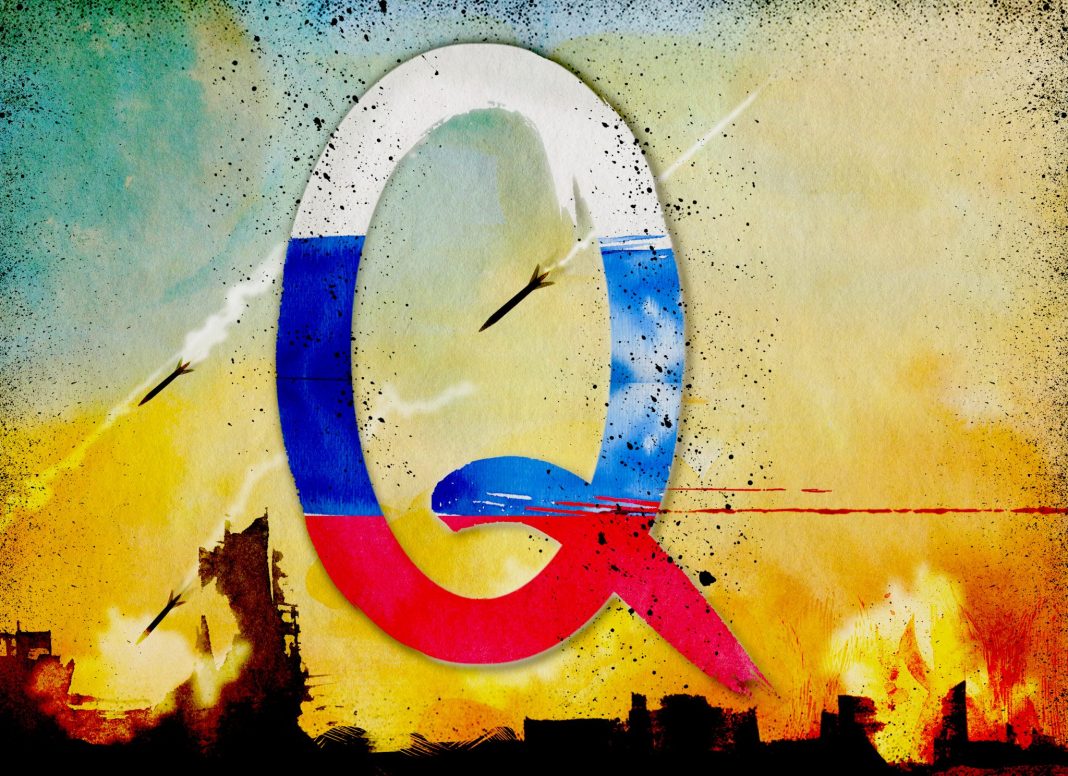 The Russian media, now subject to exile and bankruptcy, and/or up to 15 years in prison for calling Putin’s murderous war in Ukraine a war, are showing rare courage in continuing their work. See RSF on who still dares to follow the war.

In Siberia, criminal charges have been made against Mikhail Afanasyev, chief editor of Novy Fokus in the Khakassia region.

He was arrested over the website’s report on 11 riot police who rejected being deployed in Ukraine to join the “military-technical” efforts.

Winner of the Sakharov Prize for Journalism as a Deed, Afaanasyev is accused of disseminating “deliberately false information” about the Russian armed forces. This carries a maximum 10-year sentence under a new law passed in March.

With free media in free fall in Putin’s Russia despite such courageous colleagues, the indefatigable Bellingcat organisation is not only exposing fake news being disseminated by Russia about massacres such as that in Bucha, but also trying to help Russian Qannoners (there seem to be plenty of them) to work out which side 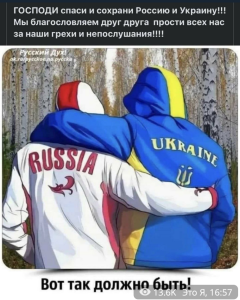 One faction seems keen on peace (left), others pretty sure that Putin’s war is the continuation of the American-based struggle against the Satanic deep state “cabal”, of which Zelensky and his liberal ideas may well be the guardians. And what about the secret US-funded bio-weapon programme in Ukraine?

A brilliant and detailed investigation by Justin Ling last month exposed an a risibly crazy conspiracy theory started by a single US Twitterer. This has now become so widepread it has not just, predictably, inspired the unusual US Congresswoman Marjorie Taylor Greene. It is now being deployed by veteran Russian Foreign Minister Sergei Lavrov to justify the Ukrainian “operation”.

So what, to cut to the chase, is the average Russian QAnnoner supposed to think? It is a real poser, on which Bellingcat’s brilliant Aiganysh Aidarbekova in Kyrgyzstan has some helpful tips in her article  Russia’s QAnon Followers Can’t Make Up Their Minds about Ukraine.

Back on the physical battlefield in Ukraine…