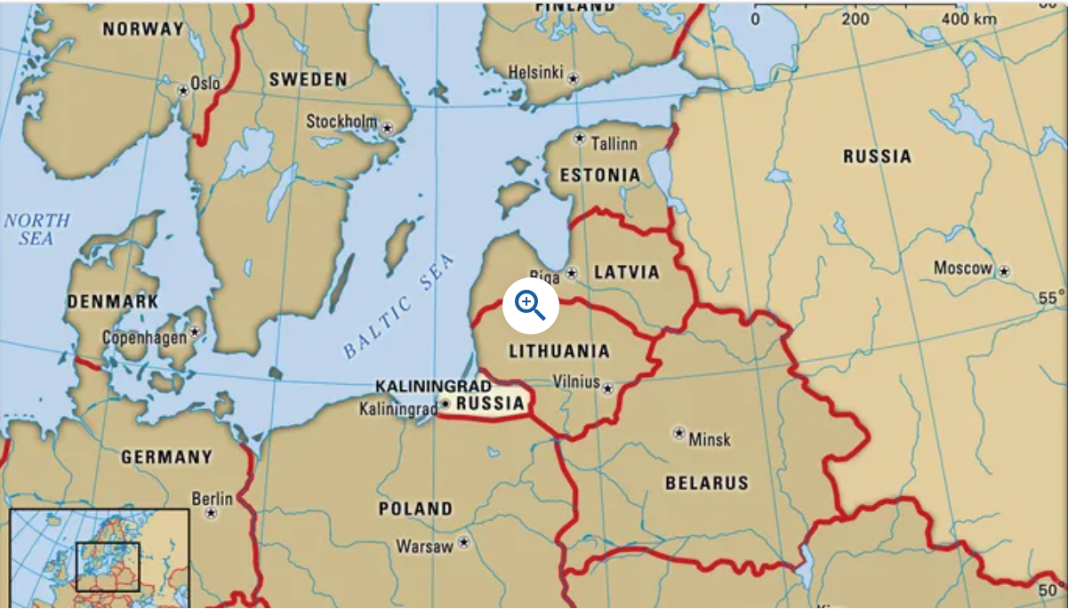 Kaliningrad: Russia staged war games on Saturday in Kaliningrad – an enclave on the Baltic Sea sandwiched between Poland and Lithuania. Interfax news agency cited the Baltic Fleet Command as saying, days after a senior official warned European countries against any potential action against Kaliningrad.

“Up to 1,000 military personnel… and more than 60 military equipment units were involved in the control checks,” Interfax news quoted the Russian Baltic Fleet Command’s press service as saying.

It did not give a reason for the exercises or say when they had been planned.
Russian Deputy Foreign Minister Alexander Grushko warned European countries on Wednesday against any potential action against the Russian exclave of Kaliningrad, saying “this would be playing with fire.”

Russia sent tens of thousands of troops into Ukraine on Feb. 24 in what it called a special operation to degrade its southern neighbour’s military capabilities and root out people it called dangerous nationalists.

The West has imposed sweeping sanctions in an effort to force Russia to withdraw its forces, and NATO has beefed up its defences on its eastern flank.

Kaliningrad is an oblast (region), Russia’s westernmost territory. Most of the oblast is in the basin of the Pregolya River and its tributaries. Centred on Kaliningrad city, it was formed in 1945 from the northern half of German East Prussia, which was ceded to the U.S.S.R. by the Potsdam agreement of that year.

Administratively, the oblast was made part of the Russian S.F.S.R., even though it was separated from the parent republic by about 225 miles (360 km) of territory belonging to the Lithuanian, Belorussian, and Latvian republics of the U.S.S.R. When those republics achieved their independence from the collapsing Soviet Union in 1991, the Kaliningrad oblast became a true exclave completely separated by them from the rest of Russia.