Has all this suffering been about gas and oil-shale? 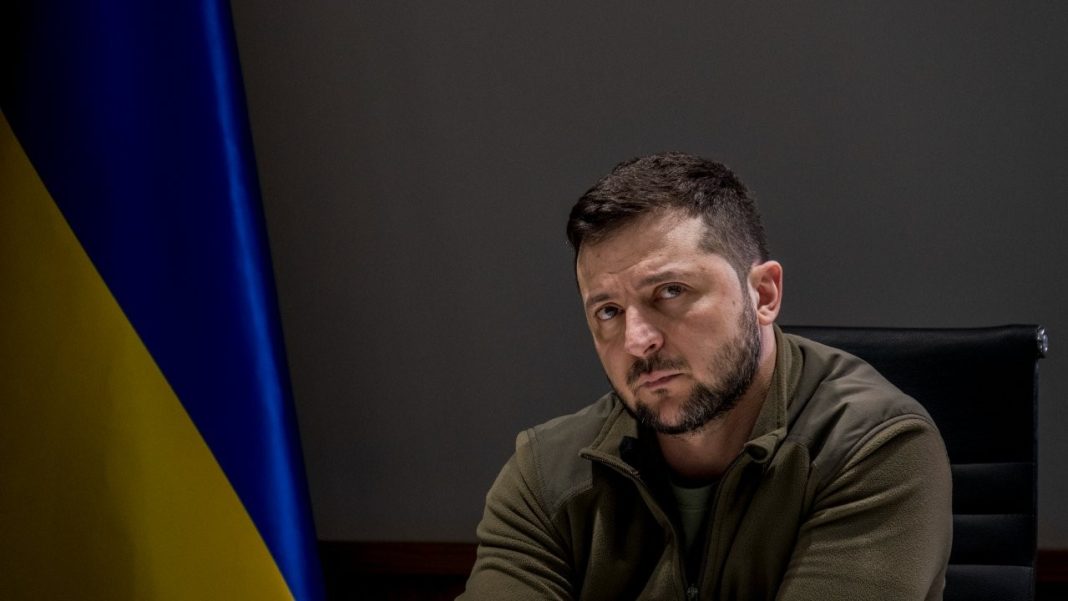 While the world and its markets see a glimmer of light after yesterday’s talks in Turkey, there is growing scepticism about the ‘concessions’ by Russia in the Ukraine war. Kiev came under heavy shelling overnight despite Russia’s promise to “fundamentally cut back military activity in the direction of Kyiv and Chernihiv.”.

Russia’s pledge has been met with scepticism by the west, and Ukrainian president Volodymyr Zelensky said last night his country and people were “not naive”. After 34 days of invasion and over the past eight years of the war in Donbas, “they know that the only thing they can trust is a concrete result.”

The British defence ministry said its intelligence indicated that the besieged country could come under heavy artillery and shelling attacks as Russia regroups and reorganises its ground offensive – so the show and apparent Russian concessions in Turkey could have been only tactical, a way of buying time. That things are not going according to plan for the Kremlin is evinced by the Ukrainian army retaking Irpin. a strategic town near the capital, and numerous problems of supply and army morale.

Rumours and speculation continue to spread that Putin can only be mad and utterly isolated, having made the greatest possible military and political blunder of his career. 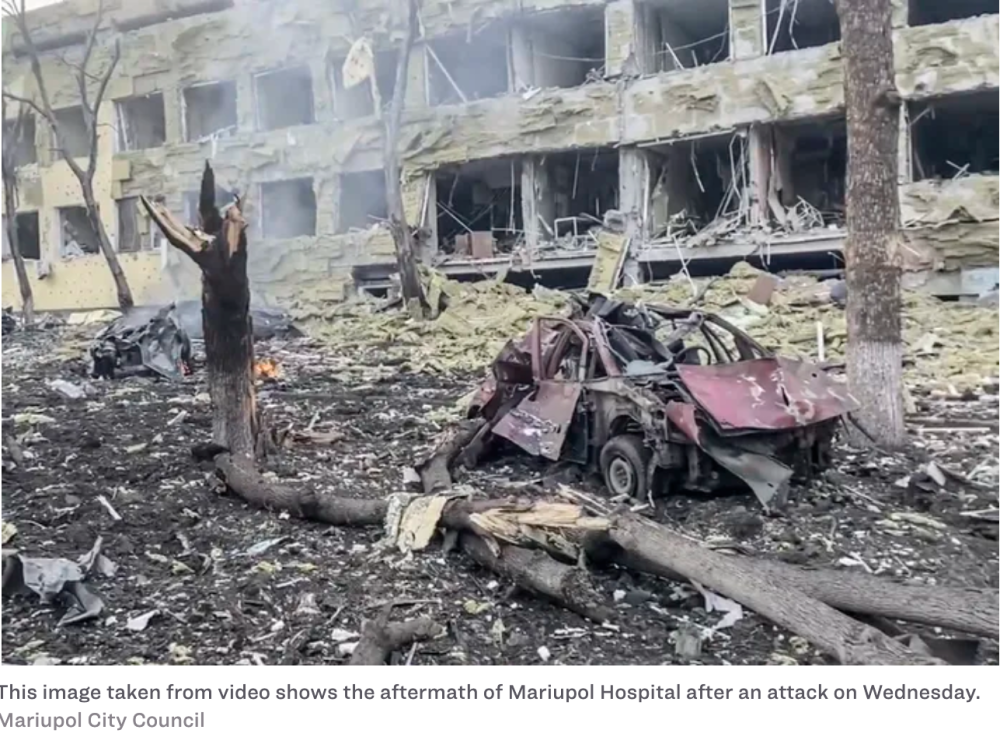 But is it possible neither is true, and that the war is essentially about ensuring a land-bridge to the Crimea from Russia, and above all about grabbing Ukraine’s huge gasfields in the east, the second-largest in Europe after Norway.

Influential NYT columnist Brett Stephens asks “what if Putin didn’t miscalculate? but in reality “a heist” on Crimea’s huge offshore energy riches, and on the shale-gas fields of the “republics” of Luhansk and Donetsk. “He’s less interested in reuniting the Russian-speaking world than he is in securing Russia’s energy dominance.”

What else does Putin want from his ghastly “special operation”? His ambition, if he is not stopped, may well be to redraw several other maps in Europe.