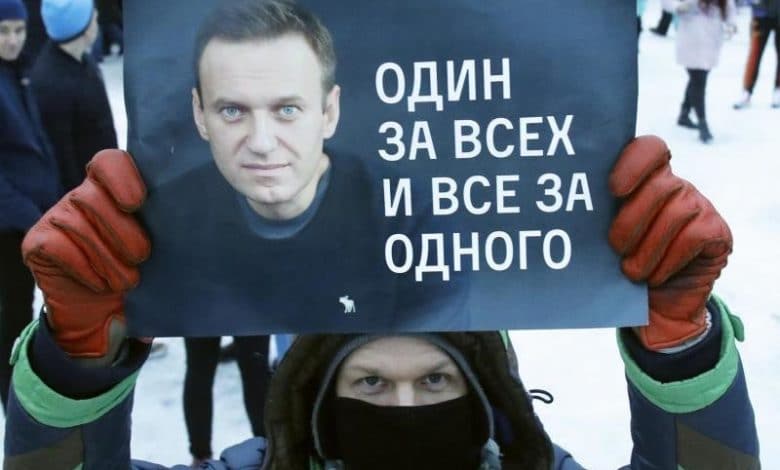 As if he had not spread enough misery for one week, Vladimir Putin had his political rival Alexander Navalny sentenced on risibly absurd charges for another 15 years, this time in much harsher conditions. The AEJ is not alone in hoping that long before his 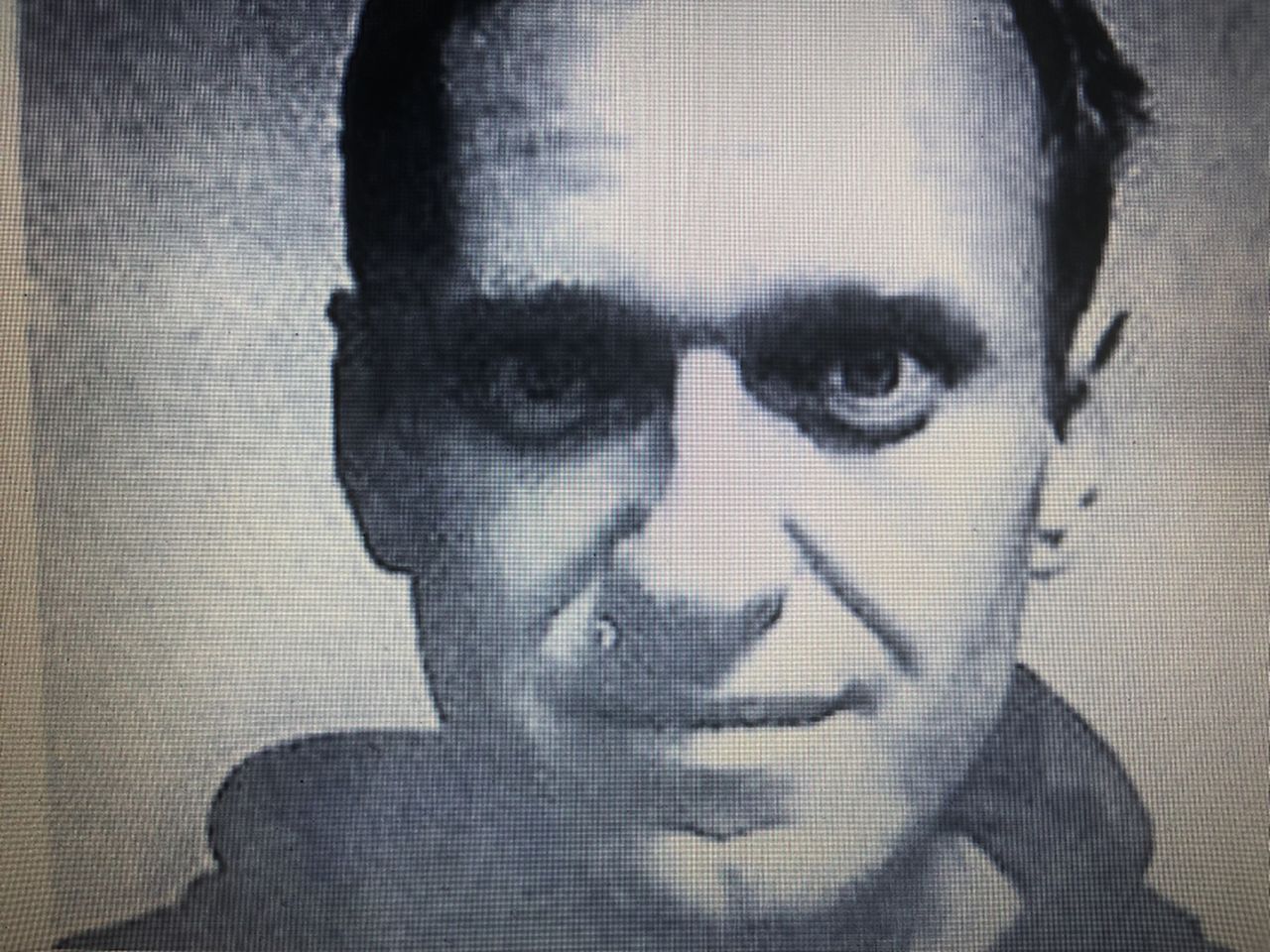 release, the Russian president will himself be behind bars, along with his cynical colleagues.

He may be cheered up by yesterday’s defection of one of Putin’s senior advisers, Anatoly Chubais, reported in a Bloomberg scoop to have fled the country, citing disaffection with Putin’s rule and the Ukraine war.  Chubais, 66, is one of the few 1990s-era economic reformers left in Putin’s government.

With his typical stoic humour, Navalny tweeted (how?): “9 years. Well, as the characters of my favourite TV series The Wire used to say: “You only do two days. That’s the day you go in and the day you come out” I even had a T-shirt with this slogan, but the prison authorities confiscated it, considering the print extremist.”