Freedom from Iran for journalist who wasn’t a journalist 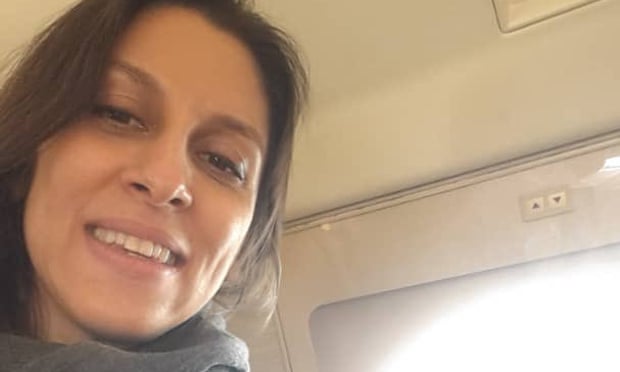 It has taken the long-overdue repayment of 400 million UKP, owed to Iran since 1979 (a matter of Chieftain tanks that were never delivered)-  for a British-Iranian woman aid worker visiting her mother to be freed after six years in detention, and an indefatigable  internationa campaign.

Former journalist Boris Johnson, UK Prime Minister, notorious for sloppiness about detail, had as foreign secretary denied she was a spy, and said Nazadin Zaghari-Ratcliffe was “simply teaching people journalism” – a statement her family and her employer both said was nonsense

But Johnson’s offhand remark in parliament was then cited as proof by Iranian prosecutors that Nazadin, a young aid worker who’d wanted her mother to meet her little daughter Gabrielle, was engaged in “propaganda against the regime”. Her release today, along with another British-Iranian hostage, is one of those heartbreaking stories beloved of the popular press, complete with a belated reunion of Nazadin with now seven-year-old Gabrille.
Maybe in truth nothing really mattered to the authorities, either of them, except the money owed by the UK for nearly half a century – which the British government falsely said was not relevant. As the late former UK premier Edward Heath once remarked: “No-one cares less about its own population than Britain. I should know – I used to run this place.”