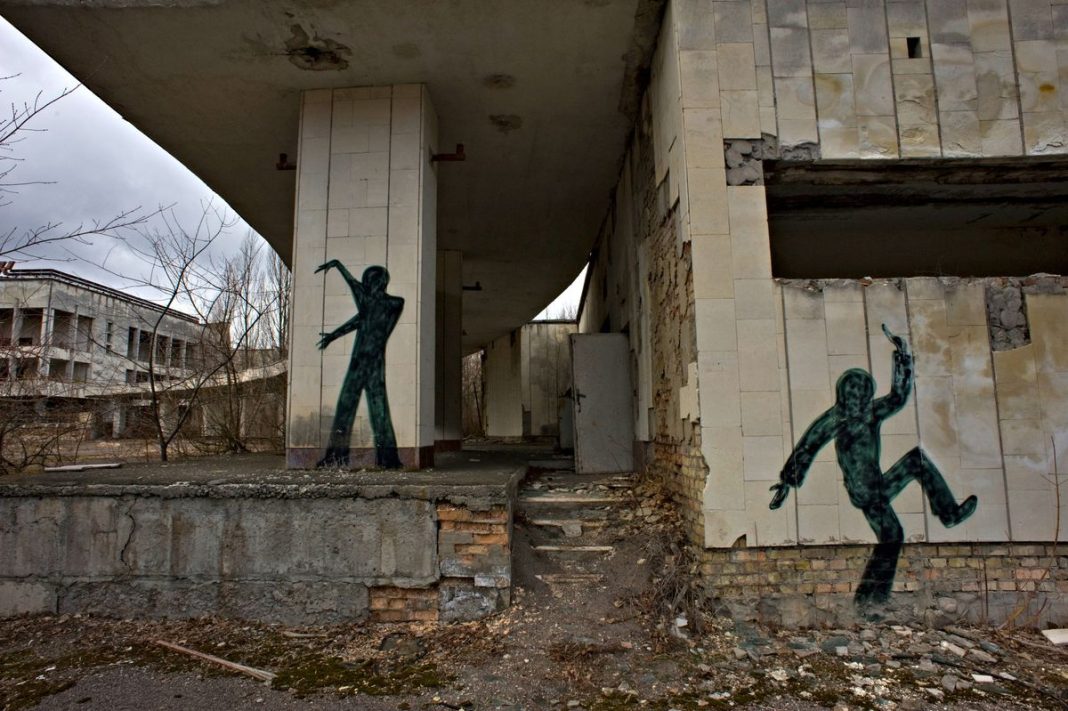 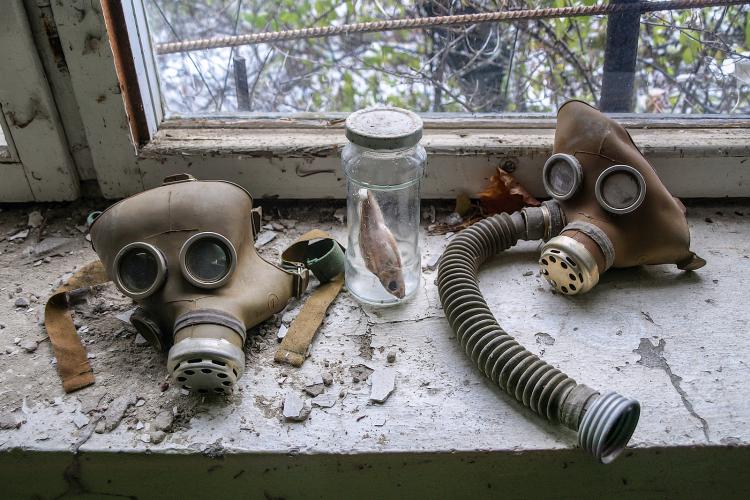 Contact with the Chernobyl power plant went down this morning, according to sources at the International Atomic Energy Association. Ukraine has just confirmed that the electricity supply has been cut off, raising dramatically the risk of a radiation leak.

“The only electrical grid supplying the Chernobyl nuclear power plant and all its nuclear facilities occupied by the Russian army is damaged [with the plant losing] all electric supply,” Dmytro Kuleba, Ukraine’s foreign minister, said in a tweet on Wednesday.

This means means that the cooling system for the rods is out of action, though an emergency generator back up – good for up to 48 hours – has been fired up. Kuleba has called called on the international community to demand a ceasefire from Russia to allow repair units to restore power supply.

Kuleba said that, while reserve diesel generators have a 48-hour capacity to power the Chernobyl plant, “after that, cooling systems of the storage facility for spent nuclear fuel will stop, making radiation leaks imminent”.

“Putin’s barbaric war puts . . . Europe in danger,” Kuleba added in his tweet. “He must stop it immediately.” One of the reactors is still being used to generate electricity, two have been decommissioned and the damaged reactor number 4 is encased in a sarcophagus of reinforced concrete.

In the wake of the invasion, Russian army convoys, seeking to capture Ukraine’s capital Kyiv, rolled into the Chernobyl exclusion zone, site of the world’s worst nuclear disaster in 1986 when Ukraine was part of the Soviet Union.

It has the potential to explode with considerably greater force than 36 years ago. If this were to happen the outcome would be largely dictated by the wind. An easterly would take it over Russia, Pakistan and China. A westerly would spell disaster for Europe.

Further international concern was sparked when Russian forces took control of Zaporizhia nuclear power plant, the largest in Europe and one of four active atomic power stations in Ukraine which contain a total of 15 reactors. It is not known what damage has been caused there, though a fire was successfully extinguished in the first few hours.

Ukraine’s state nuclear power company Energoatom on Wednesday sounded the alarm about a potential radioactive leak from Chernobyl saying “damage by the occupiers” knocked out electricity.

“About 20,000 spent fuel assemblies are stored at the spent nuclear fuel storage facility — 1. They need constant cooling. Which is possible only if there is electricity,” Energoatom said in a statement.

“If it is not there, the pumps will not cool. As a result, the temperature in the holding pools will increase” and will release radioactive substances into the environment.