Sale of the Century 2: The Road to Serfdom 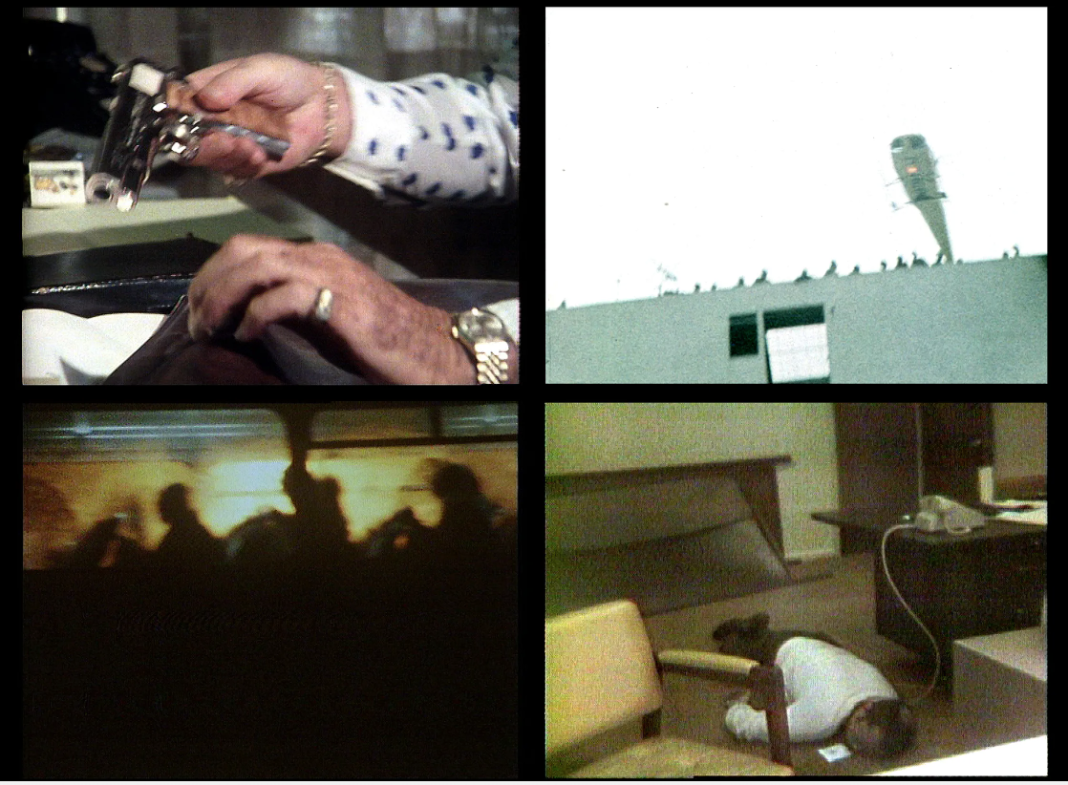 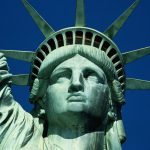 A Quick Guide: below is the third part of Adam Curtis’s The Trap. He explains the philosophy of liberty in a modern context. It is applicable to our understanding of Russia.

Fair enough? Sure! Curtis is nothing if not even-handed. So he lashes out at the West, too.

West: he looks at the neoconservative agenda of the 1980s. Like Jean-Paul Sartre, the Neocons argued that violence is sometimes necessary to achieve goals. In this case, democracy is the vehicle that drives capitalism. Unsurprisingly, he concludes that this is far from an ideal form of freedom.

And what happened? It led to economic catastrophes, widespread poverty, desperation, and national humiliation. It also led to the rise of a dictator promising to restore greatness at the expense of liberty.

Conclusion: you can have you liberty two ways – sunny side up or hard boiled, the Russian way. Just listen to Isiah Berlin’s explanation of liberty, and double your IQ. At the end of the day “positive liberty” of the West, whereby you get to spaff your loot however you wish, is preferable to having a policeman kick you in the teeth for not being respectful to the leader. Even if it does lead to some enforced Democracy in profitable parts of the world.

Lessons? It’s full of them, so learn some history along the way. How Stalin’s Show Trials got their inspiration the French Revolution and the ensuing Terror, when the new found liberties were imposed upon the people for their own good.

Finalement: It’s exciting and challenging stuff. Only time will tell whether anyone has learned anything from history and whether negative liberty outguns positive liberty.

Coda: That’s if anyone is left alive to tell the tale.