Finding the “green men” who brewed up Ukraine war 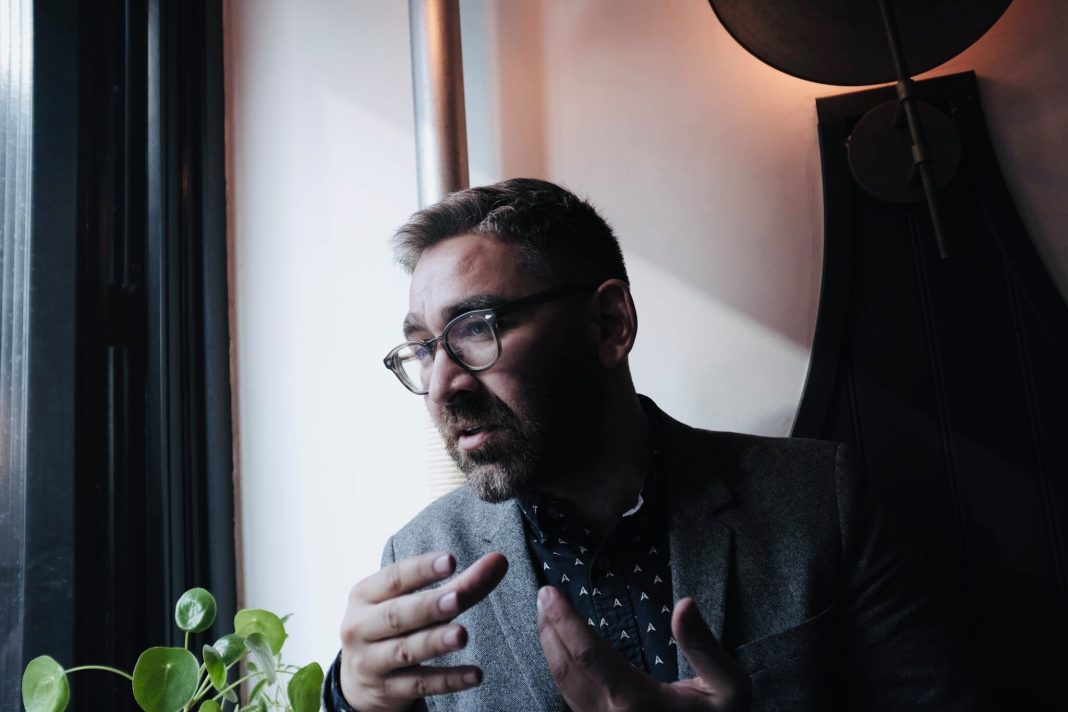 They could have been discovered and identified in early 2015, using any home computer, as a remarkable investigative documentary has shown. In collaboration with the founder of Bellingcat, Eliot Higgins, the prize-winning film-maker Simon Ostrovsky followed one of the so-called “green men” (Russian soldiers with white armbands) all the way home to Siberia

Luckily for their work, Russian soldiers are avid posters of selfies on their travels.

The social media traces of Bato Dambaev (right) led to the home of an active Russian soldier from Ulan-Ude, a stop on the trans-Siberian railway. He had photographed himself when he’d taken part in the key battle of Debaltseve,  Ukraine, in mid-February 2015.

As the conflict in Ukraine continues, so too does Vladimir Putin’s denial of any Russian involvement in starting it. But both Ostrovsky’s film, and the 2015 report by the Atlantic Council Hiding in Plain Sight, co-written by Bellingcat founder Eliot Higgins, show this is simply not true, the first of many lies about his plans for Ukraine. The film-maker used open-source information and Russian social media to find ample evidence of Russian troops across the Ukrainian border.

Using the Atlantic Council’s methodology, and a Russian facial recognition app, Ostrovsky followed the digital and literal footprints of Bato Dambaev, tracking him from Eastern Ukraine about 5,000 miles to his home.

Ostrovsky had in 2014 been held hostage by pro-Russian militants for three days. Since then he has made a series of vivid video reports about the Ukraine conflict whose origins he uncovered.