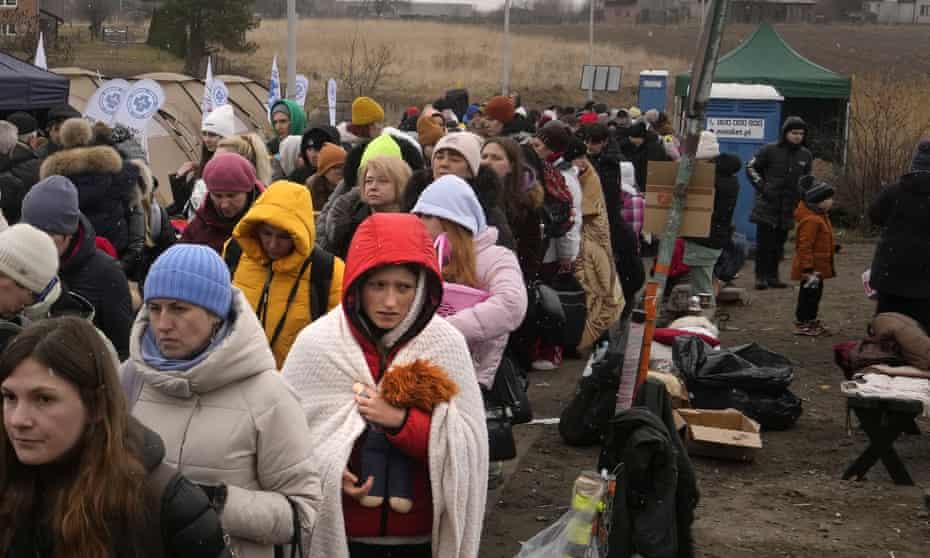 THE IRISH GOVERNMENT will use emergency planning powers to provide accommodation for people fleeing Ukraine, according to junior minister Damien English.

An estimated 600 people have arrived into Ireland from the war torn country in the past week, with Ireland currently expected to provide for 20,000 refugees as Russia’s invasion continues, says The Journal.

While hundreds of people have pledged to take in refugees, the longer term response from Ireland will see the use of emergency planning powers and the use of vacant properties and hotels.

English told RTÉ Radio One’s Saturday with Katie Hannon that the Government is at the “early stages” of the measures, adding they will be needed as the crisis unfolds.

“We will be able to use emergency powers if need be under planning laws and supports coming through Europe as well to respond to this.”

English said similar powers have been used before for providing accommodation for homeless people and said it was important that Ireland is ready to take in refugees.

The response will become “more coordinated” with “percentages allocated to every country” in Europe, English added.

“I think it’s right that Europe has opened its doors,” he said. “Anybody I speak to from around the country would say this is an important response first of all, building on the sanctions, building on the support.

“So this is the next move. That will make it easy for people in Ukraine to come and live here and work here temporarily.”