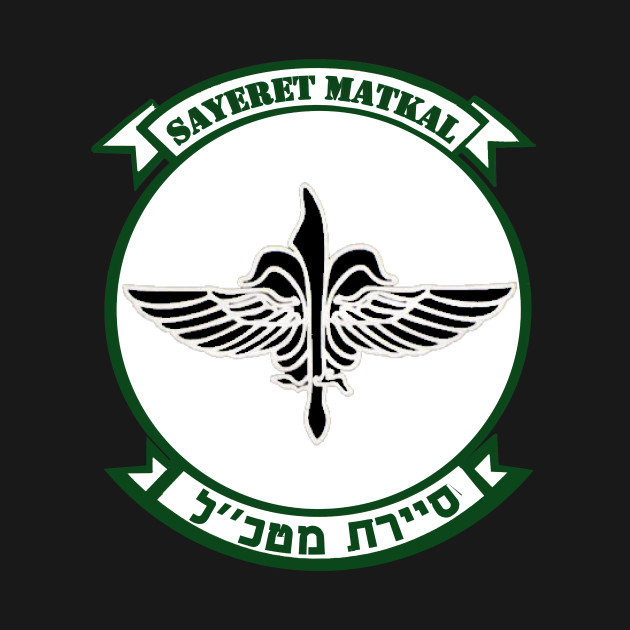 Israeli ex-soldiers are now fighting the Russian army alongside Ukrainian troops, wishing to defend the country they emigrated from. News site Ynet has featured a report about special forces joining the fray.

Ynet spoke to Sergei Novesky, a 38-year-old who served in the Israeli military, told Ynet, “I hope there will be peace, but if not, I have to defend my family,” referring to his relatives in Ukraine.

Novesky, who came to Israel in 1998, is seen in the article carrying a Ukrainian flag while wearing the Israeli forces’ uniform and leaning on a military vehicle.