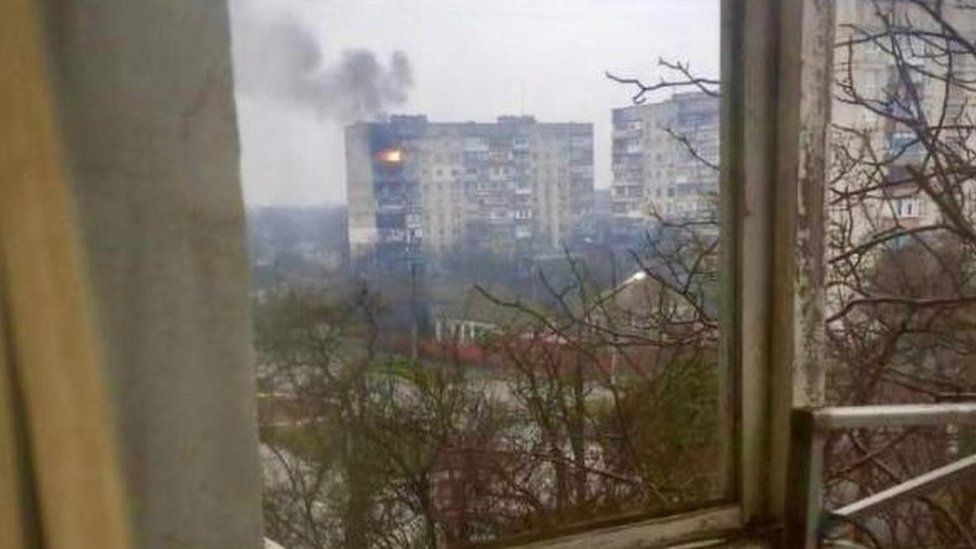 Mariupol, CNN: authorities warned of a “critical” situation for residents amid heavy shelling Friday morning. It’s not clear how many of Mariupol’s roughly 400,000 inhabitants have been able to evacuate the strategically important port city or how many have been killed or injured. Civilians were trapped without power, heating or water.

The Russian assault on Mariupol comes as its forces also fight for control of the Black Sea city of Kherson. The mayor of Kherson indicated overnight that Russian forces had seized control of the city of about 300,000, although claims remain disputed.
The advance in Ukraine’s south shows Russian forces are attempting to create the beginning of a potential land bridge that could link the port city of Odessa in the west, through Kherson and Mariupol to the separatist-held pro-Moscow territories in the east. 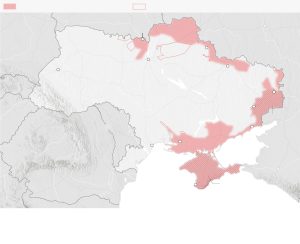 Putin said in his Security Countil broadcast on state television on Thursday: “The special military operation in Ukraine is going according to plan, in strict accordance with the schedule. All tasks are being successfully being carried out.”

France also gave a chilling warning that the “worst is yet to come” for Ukraine, following talks between Putin and his French counterpart Emmanuel Macron.
Putin told Macron he was available for negotiations but emphasized that discussion must take place on the grounds of neutralisation and disarmament of Ukraine, the source said.
Mariupol’s deputy mayor Sergei Orlov told CNN’s “New Day” the southeastern city was now “surrounded” by Russian forces and was in desperate need of military and humanitarian aid.
“Our Ukrainian army and National Guard is very brave, they stand and fight for Ukraine, for Mariupol. But the situation is quite critical,” Orlov said Thursday.
The Russian leader also said that if Kyiv wanted to talk, it must act now, and if Ukrainians don’t accept these conditions, he will obtain the same result by the military path, the source said.
Putin denied having bombarded Kyiv and warned that the situation would worsen, but that it was the fault of Ukraine, the source said.
France estimates that Russia’s military ambition is to take all of Ukraine, the source added.