How Johnson was a gift to Putin 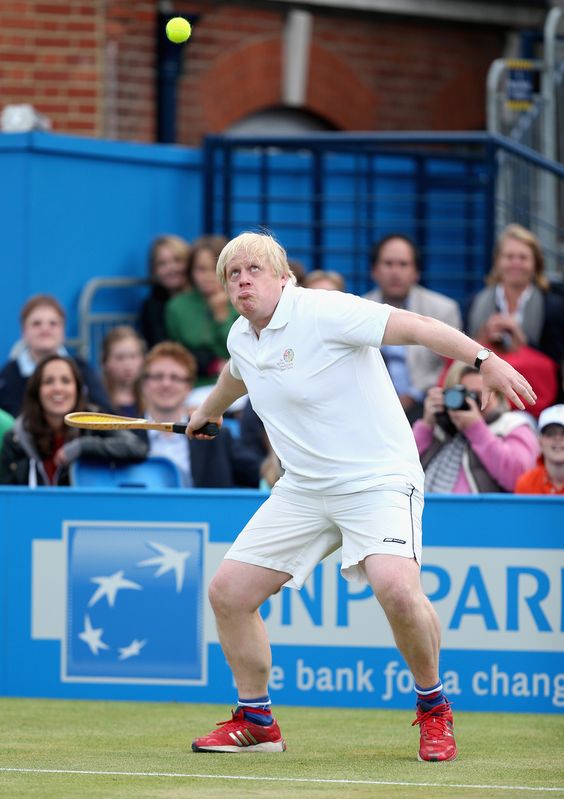 “Far from defending liberal values, the Prime Minister has shown disdain for international and domestic law,” The New Statesman. 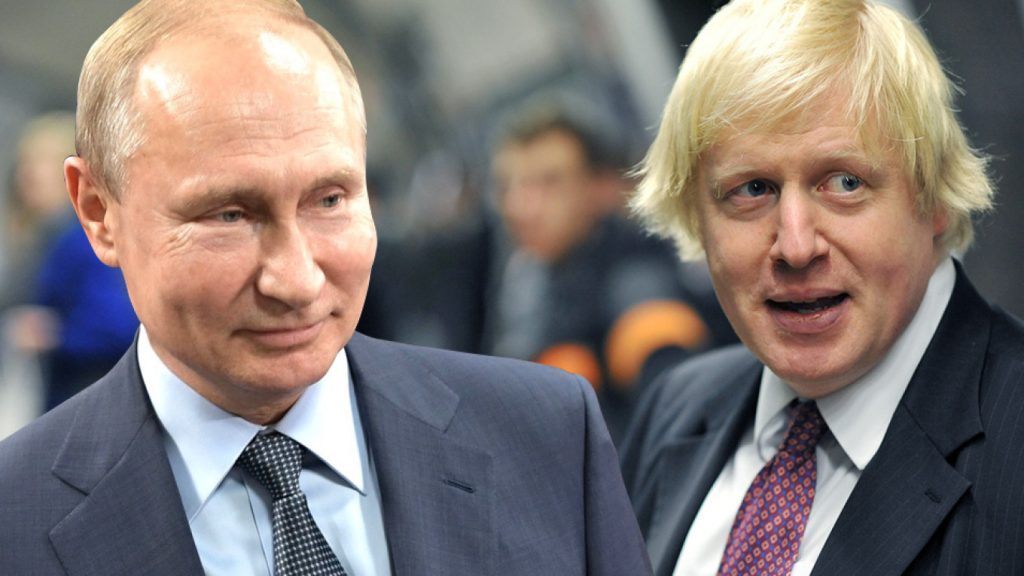 This article appeared in this week’s New Statesman magazine.

The “greased piglet” has escaped again. Partygate, and all the other squalid scandals of Boris Johnson’s two and a half years as prime minister, are forgotten. A Sunday Times poll showing that the Tories would face an “electoral wipe-out” if there was a general election tomorrow, losing 164 seats while Labour gained 150, has been rendered irrelevant by the global cataclysm that is Russia’s invasion of Ukraine.

There is no way the Conservative Party can or would get rid of Johnson in the midst of this nuclear-tinged crisis — not even if he receives a fixed penalty for breaking his own Covid-19 rules or Sue Gray’s full report on the No 10 parties is published and proves damning. The opposition cannot mention partygate for fear of looking petty — which, in the circumstances, it would.

All of which is particularly galling because Johnson’s past conduct would almost certainly have encouraged Vladimir Putin in his belief that the West was too divided, too weak and too corrupted by Russian money to seriously resist his invasion of Ukraine. The Prime Minister failed robustly to condemn Donald Trump’s attempts to trample on US democracy, even after Trump rejected the result of the 2020 US presidential election and his supporters stormed Capitol Hill. Johnson has likewise failed to condemn the increasing authoritarianism of leaders such as Hungary’s Viktor Orbán and Turkey’s Recep Tayyip Erdoğan.

Johnson has contributed to the impression of disarray within the European Union by ending the UK’s membership of it. Brexit was a gift to Putin, and one that the Russian dictator might well have helped to bring about through covert financial support for elements of the Leave campaign.

Johnson and previous Tory governments have spectacularly failed to staunch the flow of Russian money into London, notwithstanding Russia’s 2014 annexation of Crimea and the Salisbury poisonings in 2018. On the contrary, the Conservatives have accepted around £2m in donations from Russian expats since Johnson took office. He suppressed a heavily-redacted report on Russian meddling in British politics by the Commons Intelligence and Security Committee until after the 2019 general election, then failed to act on it.

Since 2010 Johnson and two previous Conservative prime ministers have presided over a reduction in conventional armed forces that will leave the UK with the smallest army — 73,000 soldiers — since Napoleonic times.

Far from defending liberal values, Johnson has shown disdain for international and domestic law, and is now seeking to limit such fundamental civil liberties as the right to protest and the right to vote. He has divided and therefore weakened the UK not just through Brexit but by practising the politics of division — demonising Remainers, the liberal metropolitan elite, the woke, the judiciary, the civil service and the BBC. And what would Putin have made of the fact that the Prime Minister had to cancel a telephone call designed to pre-empt the Ukrainian invasion because he was so mired in partygate?

I hope I am wrong, but none of the above inspires confidence that our faux-Churchillian Prime Minister has the will or ability to confront the immense challenges posed by Russia’s invasion of Ukraine. He needs to unite the nation, not divide it; to work with the rest of Europe, not antagonise it; to tell hard truths, not offer platitudes; to take unpopular decisions, not duck them; to resist authoritarianism and defend western values, not insidiously erode them.

Specifically he needs to do far more to purge London of dirty Russian money. Nobody makes fortunes in Putin’s Russia without being, at the very least, complicit with his regime. Enforcing unexplained wealth orders is nowhere near enough. The government should belatedly find some moral backbone and ban all Russian oligarchs — including Roman Abramovich — from Britain.

It should change the law so it can confiscate their properties, freeze their UK assets and bar their private planes and yachts from our ports and airports. It should eject their children from British public schools — unfair, yes, but not nearly as unfair as the suffering Putin has inflicted on Ukraine’s children. It should find ways to name and shame the legion of British lawyers, public relations firms, accountants, bankers, estate agents and “concierge” companies who have enriched themselves by helping the oligarchs turn London into their personal laundromat.

Johnson must face down those climate change sceptics on the Tory right who have been demanding that he increase North Sea oil and gas production and relax restrictions on fracking. That might offer a short-term answer to Western dependence on Russian energy, but the long-term solution is drastically to reduce our dependence on fossil fuels — for both environmental and strategic reasons.

Johnson must start preparing the British people for the inevitable hardships ahead. There can be no populist “cakeism” or boosterism here — just plain speaking. Energy, petrol and possibly food prices will soar. He needs to use his undoubted rhetorical skills to explain that we are now engaged in a de facto, if not real, war for Western democracy and that sacrifices will be necessary. He must find ways to ensure that the wealthy bear more of the burden and accept that Labour’s case for a windfall tax on the profits of oil and gas giants is now unanswerable.

He should radically rethink the government’s public spending priorities to combat Russia’s conventional and cyber-warfare threat. His government needs to invest far more in defence and security. That could well mean pre-election tax increases, not the tax cuts Rishi Sunak is planning.

For years Johnson has been talking of “Global Britain”. He must now show that those words are more than an empty slogan. He needs to end his rabble-rousing spats with France and Brussels, settle Britain’s damaging dispute with the EU over the Northern Ireland Protocol, and work closely with our allies to ensure that the West’s collective response to Putin is as strong and as united as possible.

For starters, Britain could demand that Putin be charged with war crimes, put pressure on all sporting authorities to ban Russia and start admitting desperate Ukrainian refugees instead of demonising all immigrants.

Johnson must do one more thing. He is known for his short attention span and inability to withstand pressure, but he must stay the course however tough it becomes. Like Volodymyr Zelensky, the heroic Ukrainian president, who also rose to prominence through comic appearances on TV shows, he has to resist any compromise or accommodation with Russia’s dictator. This crisis must, and can only, end with Putin’s removal from power.